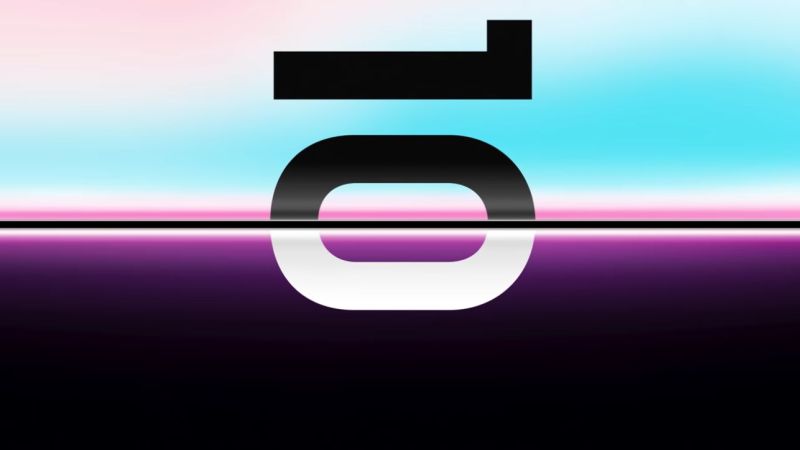 This week opens the year’s most frantic smartphone launch period. Before the month is through, we’ll see devices from Sony, LG and Nokia, just to name a few.

But before any of those devices are tied to exorbitant mobile network packages with SMSes you’ll never use, Samsung will steal the limelight.

As always, the Korean firm will launch its wares, namely the Samsung Galaxy S10 family, in San Francisco a few days before Barcelona’s MWC 2019 smartphone expo.

And yes, “family” because the company’s planning more than just a duo this time.

How many phones are we talking?

According to a flood of rumours, the Samsung Galaxy S10 will come in three varieties: the S10, S10e and S10 Plus.

Firstly, the Samsung Galaxy S10e is set to be the smallest device of the three. It’s effectively Samsung’s iPhone XR.

There will also be a “standard” middle-road Samsung Galaxy S10.

And finally, there will also be a “Plus” variant, maxing out on screen size, specs and the all important factor in smartphone consumerism: status.

But why three phones?

Like it or not, but smartphone manufacturers are gravitating towards launching flagship families rather than specific flagship smartphones in recent years.

Apple was the most recent entrant into this category. The company traditionally launched two versions of its iPhone: a stock and a Plus edition. Recently, the iPhone XR also debuted, giving consumers an entry level option into Apple’s ecosystem.

So what are the differences?

While the S10e is set to be the most affordable phone in the lineup, it’s not going to be a slouch.

Samsung would probably want consumers to think the “e” in its name as “economical” (for most people, it’ll probably mean “expensive”) but thinking of it as the “entry” level option makes it more practical.

It’ll be fairly compact in comparison to its peers, thanks to a smaller battery size (3100mAh) and smaller screen. Notably, that’s still a capacity increase of 100mAh over the stock S9.

The S10e will feature a fingerprint reader on the side of the phone, much like Sony smartphones of old.

It’ll likely boast a 5.8 inch screen — that’s the same size as the S8 and S9 before it too. Keeping with trends, it’s likely that the screen will retain its 19:9 aspect ratio. While that gives it an ideal aspect ratio for streaming content, it also allows Samsung to go with one of its newer features: a cut-out selfie camera.

That’s right. Gone are the days of putting a camera in the actual body of the phone. The S10e will likely feature a hole in its screen in the top-right housing its selfie camera. This does allow Samsung to extend the screen to all four corners, quite literally, but also lets it circumvent the notch entirely. Notably, it’s a single selfie camera too.

At the rear, the camera array will be another key differentiating feature.

The S10e is set to have a dual camera setup, with a 12MP sensor fastened to a wide-angle lens with variable aperture, and a 16MP camera strapped to an ultrawide lens. It’s awfully similar to the Samsung Galaxy Note 9’s setup in terms of sensor sizes.

Additionally, to encourage consumers to go for the more expensive variants, the S10e will flaunt a limited hardware config. According to leaks, just one version will be offered featuring 6GB of RAM with a 128GB wad of storage.

If you’re looking to splurge on a larger screen, slightly larger battery and overall bigger phones — basically, an actual upgrade of the S9 — the S10 is probably that device.

A 6.1 inch display will also be tucked into each corner, and will also feature a selfie camera cut-out in similar vein to the S10e.

Note, the stock S10 is just 0.1 inches smaller than the S9 Plus. Like most brands, Samsung’s phones are getting bigger and bigger every year.

It’s also all change at the rear too. The S10 will feature three cameras at the back arranged in a horizontal bar. In addition to the 12MP wide-angle and 16MP ultrawide angle mentioned earlier, there’ll also be a 12MP telephoto camera.

You can also look forward to an under-display fingerprint reader.

Samsung Galaxy S10 Plus: ‘I want everything in a phone, including my entire PC’

Finally, the largest S10 variant won’t be quite as big as Samsung’s Note line, but it’s getting dangerously close.

The Samsung Galaxy S10 Plus will feature a 6.3 inch display which it probably will need to fit two selfie cameras within an oval cut-out. Those sensors are set to include a 10MP — as per the other S10s — and an additional 8MP sensor for depth information.

At the rear, the same three cameras as found on the S10 will be present.

As for internal configs, the S10 Plus features the most promise for those wanting enough RAM to power a few gaming PCs, or storage for an entire server rack.

The S10 Plus will also feature an under-screen fingerprint reader.

What do the phones have in common?

While sizes, screen resolution, configs, camera setups, and battery sizes may differ between the three devices, there are some common elements.

You can also look forward to 802.11 ax WiFi support — the fastest version of WiFi available at present — Bluetooth 5.0 LE support, a 32-bit DAC for the headphone ports that haven’t been ditched, and stereo speakers.

At least there’s one thing we don’t know for sure.

Serial leaker Evan Blass has noted (in an above tweet) that the S10 Plus with 12GB of RAM and 1TB of internal storage could push $1500, but it’s not yet clear what price range Samsung’s targeting for the other two devices and specs.

For South Africans, the S9 launched at R15 499, with the bigger model fetching R2000 more back in 2018. Expect the new family of devices to play in this price range.

As for the 12GB/1TB version, we’ll find out if its heading to South Africa sometime this week.

Speaking of which, Gearburn will be live at the local launch of the Samsung Galaxy S10 family on Wednesday, so look forward to confirmed details on the day, with hands-on impressions coming soon after.

Also, be sure to follow all our MWC 2019 coverage right here. The expo will kick off on 24 February 2019 from Barcelona. 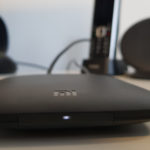