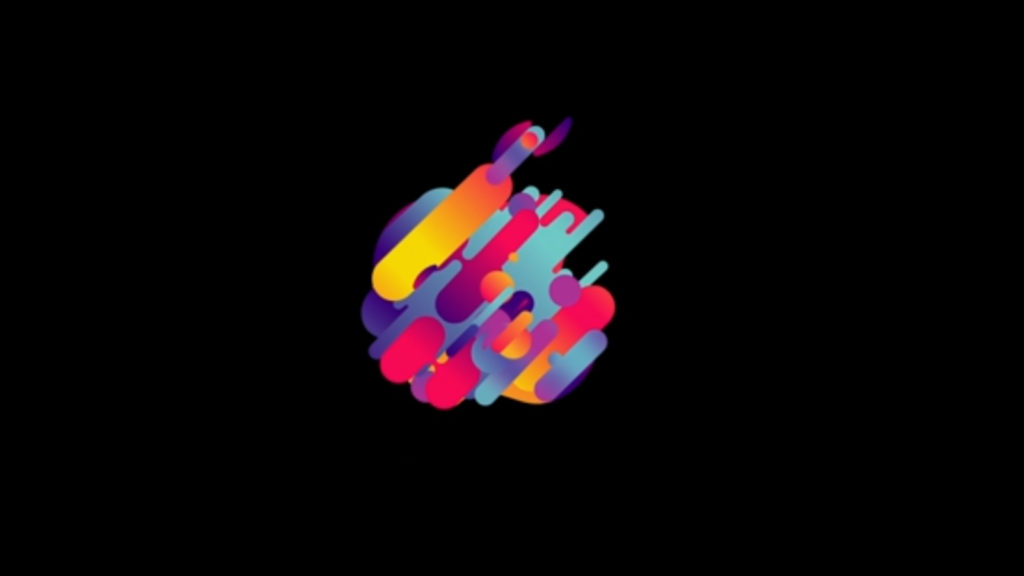 Apple analyst Ming-Chi Kuo has revealed a host of upcoming devices that the firm may launch this year.

Talking to 9to5Mac, Kuo noted that the company is set to release three new iPhones, a display monitor and an updated 16 inch Macbook Pro, just to name a few.

While the Macbook Pro is said to feature “an all new design”, the iPhones reportedly stick to the same screen size of the brand’s current XS and XR range.

Though there is no confirmation from Apple itself, and there likely won’t be, 9to5Mac believes that Apple may reveal some of these devices in March, at an event which may also see the company’s new news service. 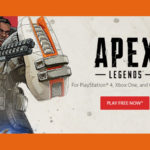