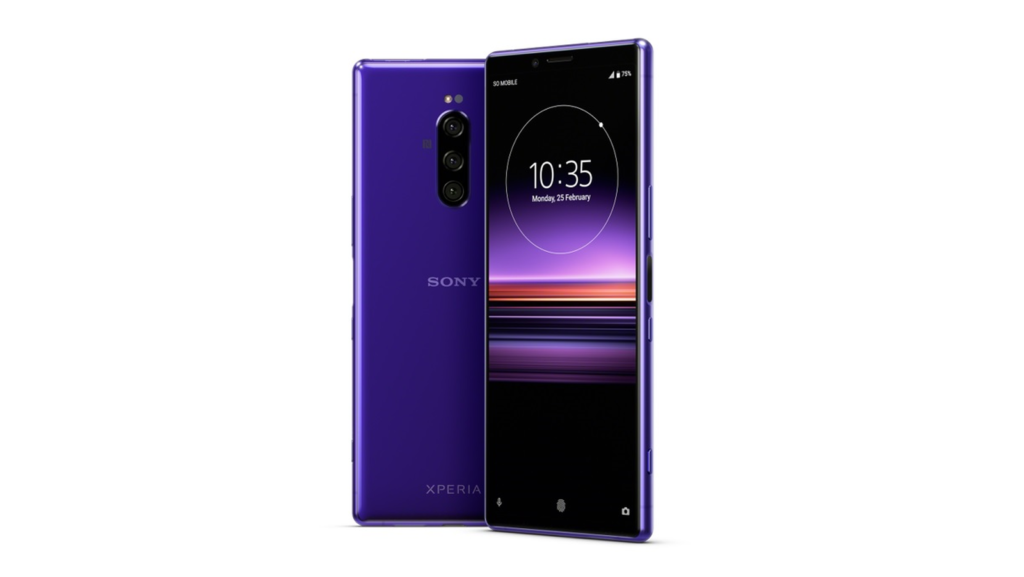 According to serial leaker Evan Blass, Sony is set to simplify its confusing smartphone nomenclature with its latest flagship.

Blass also posted a render of the device in purple. And not the usual shimmering colours we’re used to seeing on modern phones. No. Deep, glorious purple.

Other specifications haven’t been updated in new leaks, but expect a 21:9 screen which will feature 4K resolution (woof) and HDR support, a Qualcomm Snapdragon 855 chipset, 6GB of RAM, and at least 128GB of internal storage.

The device will be unveiled on Monday at MWC 2019, so stay tuned to Gearburn for further updates. 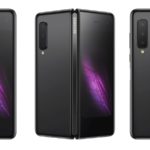