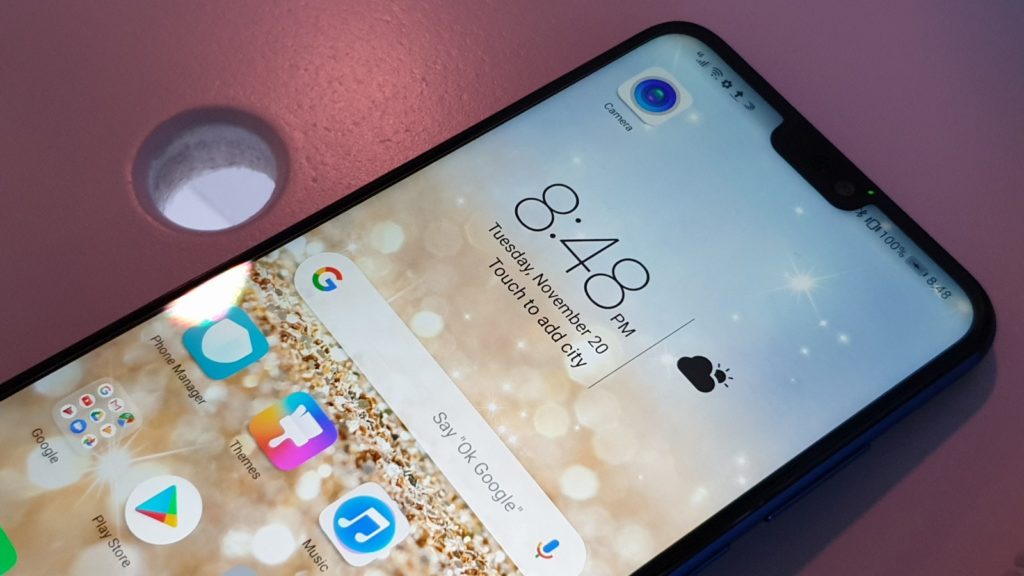 South Africa’s smartphone market is now worth slightly less than R35-billion, this according to data from GfK.

However, it’s not so much the growth of the market that’s key, but the well defined split governed by price points.

“GfK’s data for the year reveals that while the high-end smartphone segment (R6000 and above) accounted for 9.7% of smartphone unit sales during 2018, it contributed almost 50% in value,” the firm revealed in a new report.

That’s particularly interesting for the likes of Samsung, Huawei and Apple, who regularly play in the premium space, albeit well above the R6000 bracket.

As for the lower-end device market, which includes phones priced below R1500, it consisted of a massive 61% of unit sales in 2018. However, it added just 17% of thee market’s overall value.

Globally, South Africa’s slowdown in Q4 2018 matches the global outlook. Research firm Gartner suggests in its own report that sales stunted in the final three months of 2018. 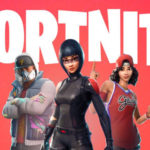