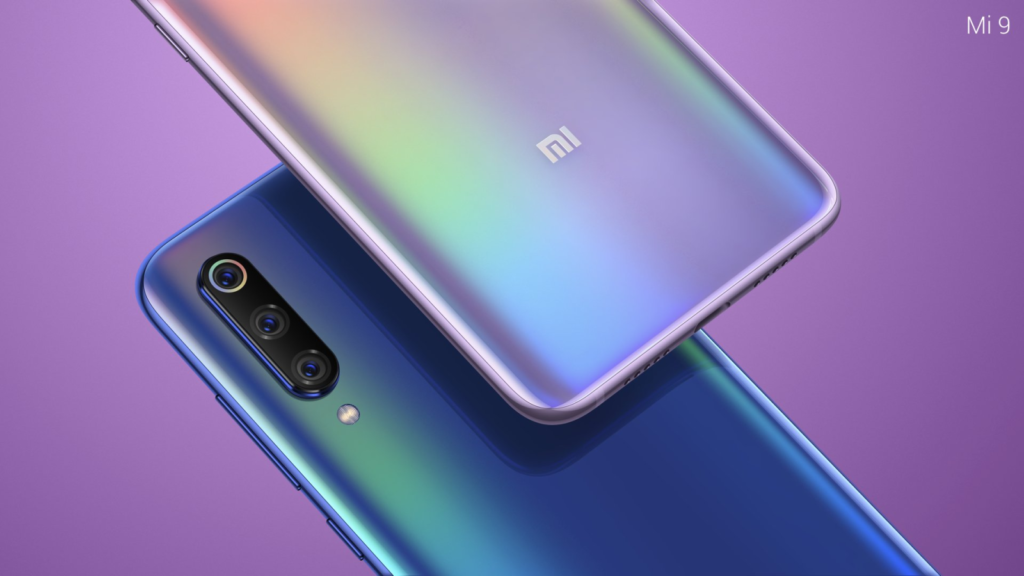 Update: At the company’s MWC 2019 conference today, Xiaomi finally gave us a European price for the Xiaomi Mi 9.

Preorders kick off in Spain, France and Italy today. It’s not clear when or if it’ll arrive in South Africa.

Original article: With all the hullabaloo surrounding Samsung’s devices on Wednesday, most of the world completely forgot that Chinese firm Xiaomi debuted its latest flagship.

But this being Xiaomi, this phone isn’t set to retail for $1000. Instead, it debuted at 3999 yuan — a little under $600. But what it offers on paper mildly embarrasses the Samsungs and Apples of the world retailing for close to double that price.

The flagship killer features a 6.4 inch sAMOLED screen with 2340×1080 resolution, a Qualcomm Snapdragon 855 chipset and 6GB or 8GB of RAM.

Yes, there are two versions too. The 6GB RAM version is mated to 64GB of internal storage — a tiny spill for a phone that doesn’t feature a microSD card slot — and the 8GB variant gets 128GB.

At the rear, the phone features three cameras arranged vertically on its left side. One, the primary camera, consists of a 48MP sensor with f/1.8 aperture. It also hosts a laser autofocus system as well as phase-detection autofocus.

The other two lenses include an ultrawide backed by a 16MP f/2.2 sensor, and a telephoto 12MP sensor featuring the same aperture.

And the flagship features keep coming. You’ve got an underscreen fingerprint reader, support for Qualcomm QuickCharge 4.0 fast charging, and support for HDR10 movies and videos.

While the Mi 9 will run Android 9.0 Pie, it’ll be beneath Xiaomi’s MiUI 10 interface.

The battery is a tad small at 3300mAh (you do however get 20W wireless charging), and you’re not getting a microSD card slot nor a headphone jack. But if you can live with a modest storage bank, the Xiaomi Mi 9 could be a sleeper hit in 2019.

It’s not yet clear if the device will make it to South Africa’s shores, or indeed any market beyond China at present. 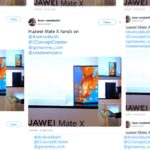