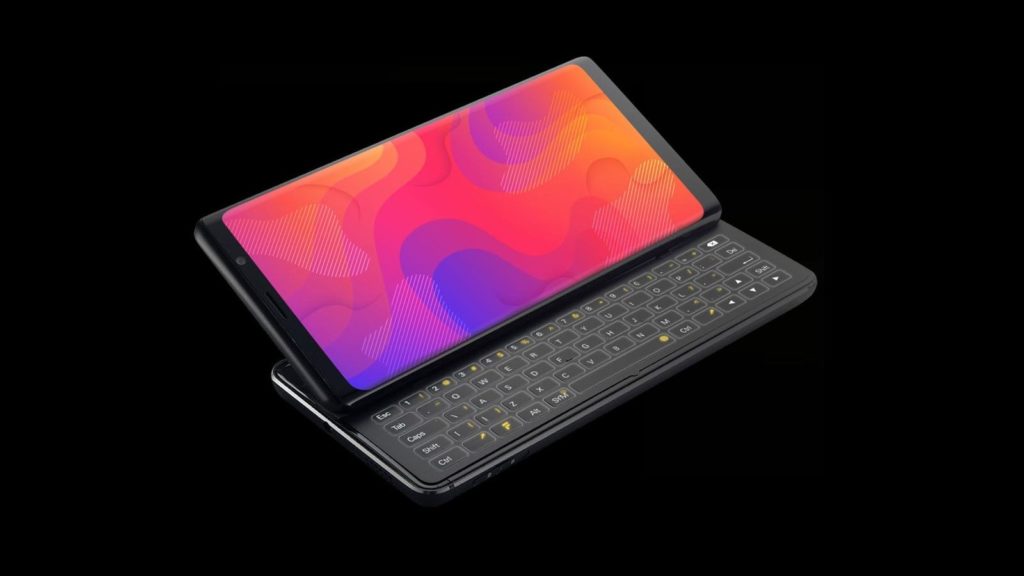 But one company (besides BlackBerry) is hanging onto that QWERTY life.

The device is a stark departure from what you usually see from the likes of BlackBerry, with a predominant landscape orientation and a 5.99 inch 2160×1080 AMOLED screen. The 64-key angled keyboard too itself slides below the screen, and is backlit.

Internally, there are a few quirks. The phone uses Qualcomm’s Snapdragon 835 chipset — a two-year old flagship chip — mated to 6GB of RAM and 128GB of internal storage. It also comes with a hybrid SIM/microSD card slot.

The battery’s pretty small compared to other flagships at 3200mAh, while the phone also sports a side-mounted fingerprint sensor and 3.5mm headphone jack.

Finally, camera duties are performed by a 12MP rear snapper made by Sony, with f/1.8 aperture, alongside a fixed focus 5MP sensor. More interestingly, the phone features a camera shutter button, something we’ve not seen in ages on a smartphone. Up front, there’s an 8MP selfie camera.

The Pro1 runs a near-stock version of Android 9.0 Pie too.

As for the price, it’ll fetch $649 per device from its official website, as is expected to start shipping around mid-year. 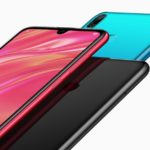