By Andy Walker
Read nextHonor 10 Lite vs Honor 8X: which would you get, South Africa? 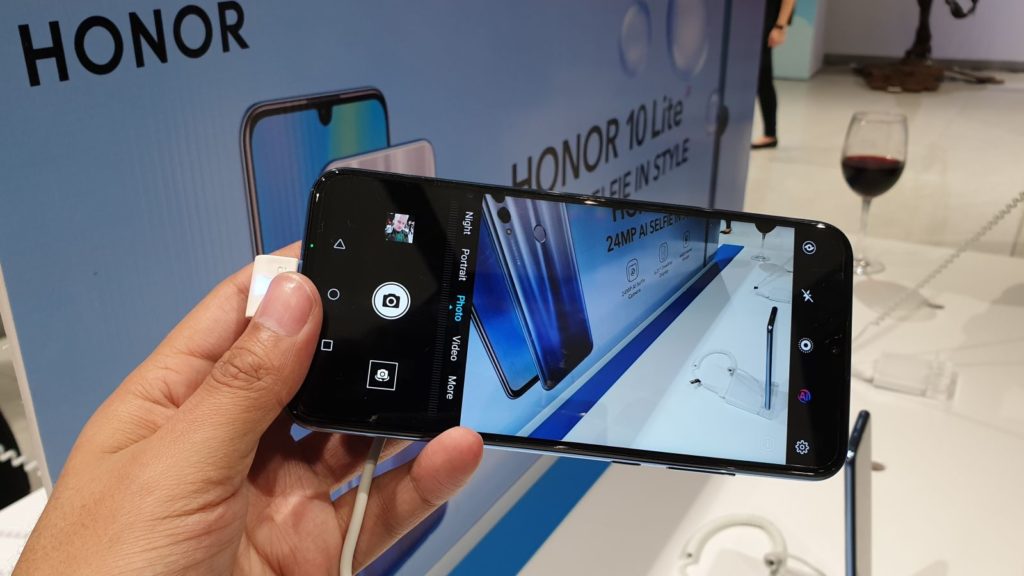 Honor, the “brother” brand to Huawei, announced availability and pricing details for its Honor 10 Lite, which debuted globally in November 2018.

It’s powered by the eight-core Kirin 710 chipset, but there’s notable cost-cutting in other areas.

The Honor 10 Lite features just 3GB of RAM — as opposed to its Honor 8X cousin — and 64GB of internal storage. There are other options available globally, namely a 6GB/128GB version but it won’t be brought to South Africa.

There’s also a microUSB port instead of USB-C, only WiFi 802.11 n support, and a plastic rear cover instead of a glass finish.

The Honor 10 Lite also runs Android 9 Pie out of the box, and EMUI 9 on top of that too.

The phone is initially only available through Vodacom’s network from 5 April. Honor did note that it could not comment if other carriers will be offering the phone at a later date.

For post-paid users, the device will fetch R249pm on contract. 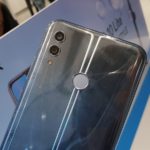