By Shereesa Moodley
Read nextSamsung Galaxy S10’s face unlock can be fooled by a photo, video or your best friend 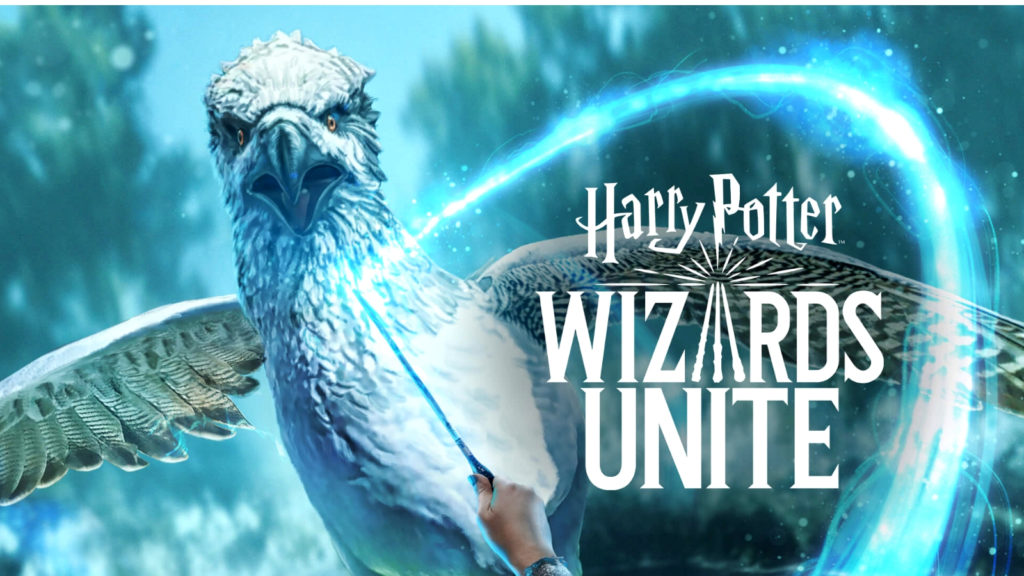 When Pokemon Go dropped back in 2016, there was almost an immediate call for a Harry Potter version of the game. Now, three years later, Niantic has finally released the first look for Harry Potter: Wizards Unite.

“For the first time, you’ll soon embark on your own Wizarding World adventure together with friends in the real world,” the company said in the announcement.

Since last November, Niantic has been teasing the game on social media with posters calling for players to join a “task force”.

Now, the reason has been revealed.

“A calamity has befallen the wizarding world, causing artefacts, creatures, people, and even memories to mysteriously appear in the Muggle world. Witches and wizards from across the globe must come together to solve the mystery of The Calamity.”

The game will work much like Pokemon Go, where players use their smartphone cameras to find objects to interact with in the real world.

“As you step outside and explore the world, the Map will reveal Traces of magic, highlighting the location of magical Foundables,” Niantic explains.

As a player, you will be able to cast spells to find, keep safe, battle or return various magical objects and creatures.

You can also use portkeys to visit “iconic wizarding world locations”.

The game, which will further allow players to specialise in magical careers, is open for pre-registration on the Google Play Store.

iOS users have been told to await further updates, though there are no hints as to when the game will officially launch. 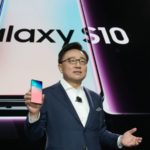