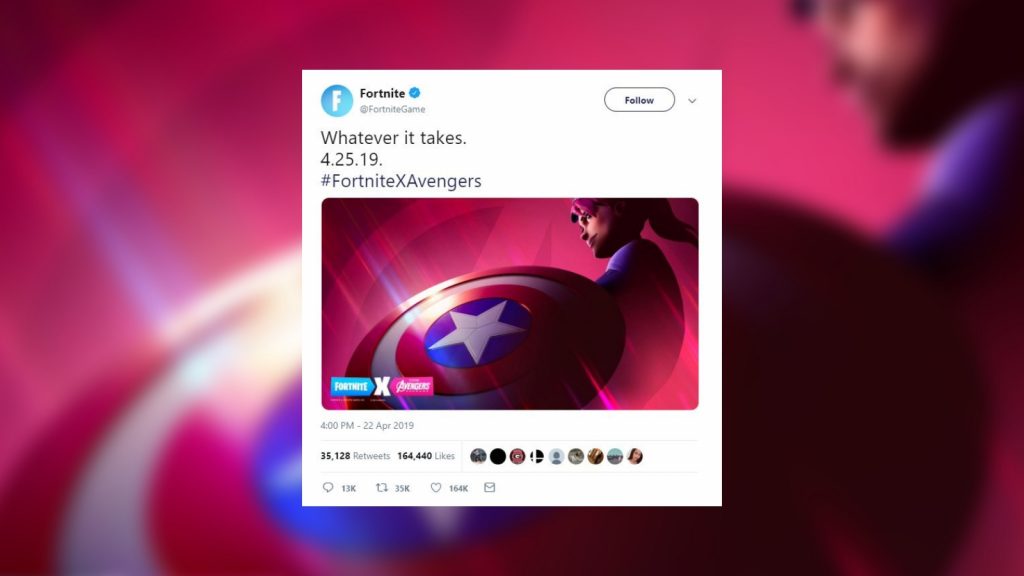 Avengers: Endgame will hit theatres in a matter of days, and to celebrate Epic Games has teased a Fortnite crossover event.

“Whatever it takes,” the company tweeted along with a picture of Captain America’s shield.

Epic Games is yet to reveal more details about the crossover event, which will begin on 25 April.

The company also did a crossover when Avengers: Infinity War was released last year.

Avengers: Endgame will premiere in South Africa on 26 April. 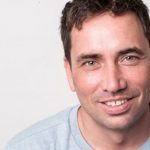