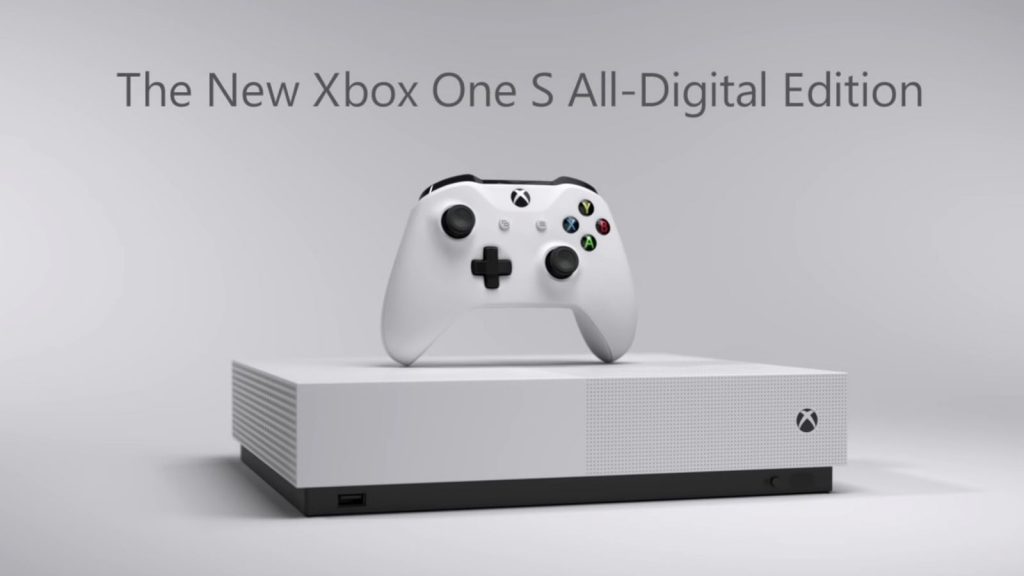 The console, officially called the Xbox One S All-Digital Edition, ditches the Blu-ray drive in favour of a hard drive and internet connection for storing and downloading games, respectively.

And removing that drive bay comes with a huge benefit: this console is cheap as chips. Well, $250 chips, that is.

For existing Xbox One users, all your old digitally-purchased games will work on the console, and buyers will be offered a discount on Microsoft’s Xbox Game Pass service — effectively an online rental system for games.

The console will be available in the US initially from 7 May. There’s no word on when it’ll reach South African shores.

Enjoy the extremely silly ad below. 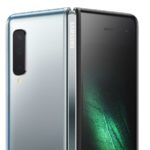