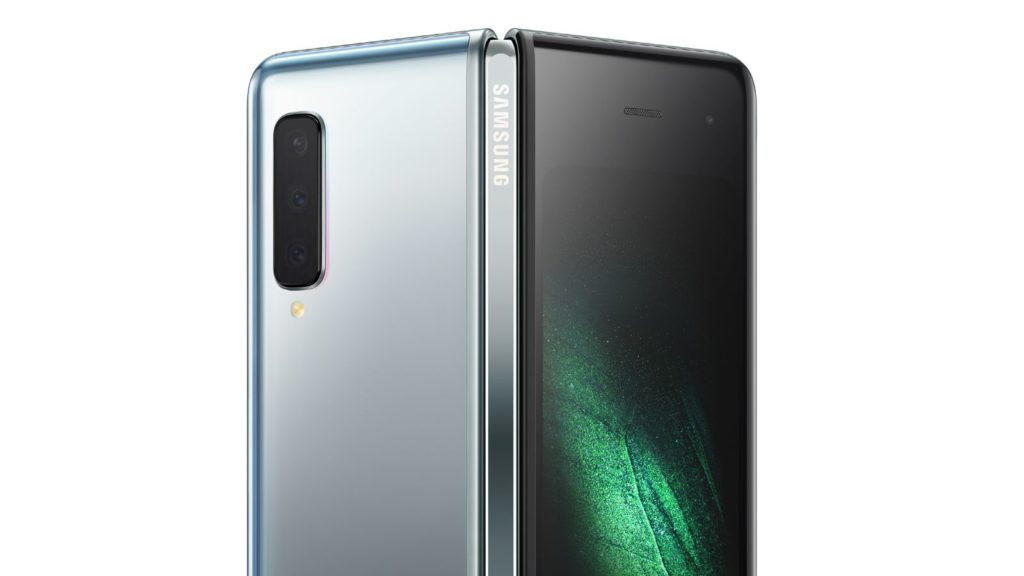 Samsung could be looking at its biggest smartphone build quality issue since the Galaxy Note 7 (or the phone that should not be named, especially on aircraft).

Reviewers who received the Samsung Galaxy Fold ahead of its official global launch next week have reported that the display broke within days of receiving it. The Verge’s Dieter Bohn, CNBC’s Steve Kovach, Bloomberg’s Mark Gurman, and YouTuber Marques Brownlee have all reported faulty screens.

I thought I was dumb for messing with it, but turns out @markgurman @backlon and @stevekovach all also have broken Folds too because of how delicate this layer is.

That said, Kovach and Bohn’s devices are seemingly different issues. The latter believes it could be debris that found its way into the screen, or an issue with the hinge mechanism. Kovach’s issue seems entirely unrelated, with only half of the Fold’s larger screen switching on reliably. The other flashes wildly in his Twitter GIFs.

After one day of use… pic.twitter.com/VjDlJI45C9

Samsung has issued a statement urging people to not remove the plastic layer on top of the Fold’s larger screen.

“The main display on the Galaxy Fold features a top protective layer, which is part of the display structure designed to protect the screen from unintended scratches. Removing the protective layer or adding adhesives to the main display may cause damage. We will ensure this information is clearly delivered to our customers,” the company wrote in a comment.

Samsung also confirmed that it will look at reviewers’ damaged devices to see what caused the damage.

Read more: I got hands-on time with the Samsung Galaxy Fold, and these are my thoughts

We have used the Galaxy Fold previously at a private session during the South African launch of the Galaxy S10 series. We didn’t notice any defects on these devices, but the crease was rather notable. If Bohn’s issue really lies within the hinge mechanism, it wouldn’t be entirely surprising.

Either way, it’s worth mentioning that this phone will likely cost $2000. In South Africa, that’s pushing into the R40 000 territory. 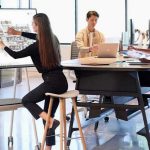