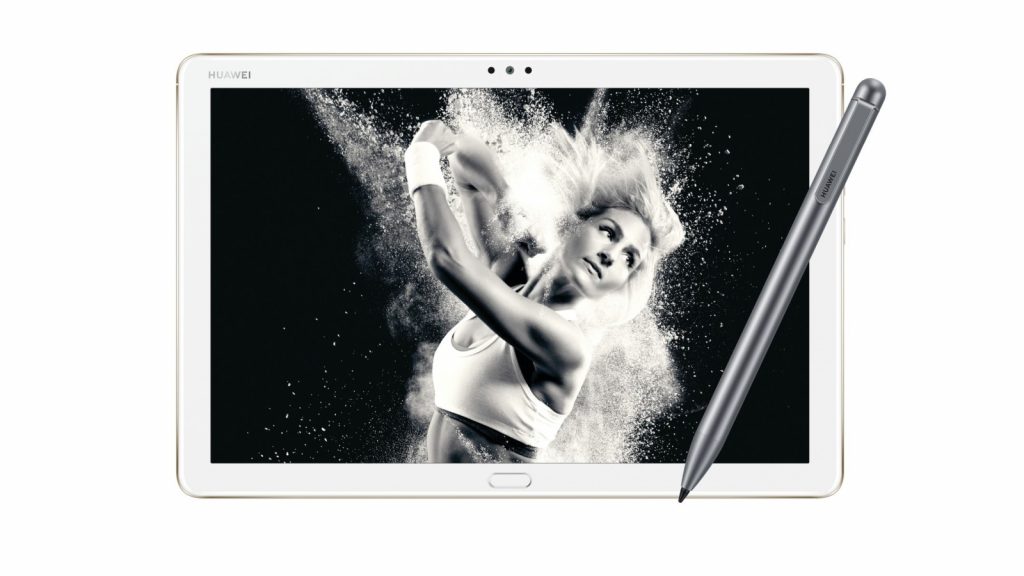 The South African tablet market is hotting up again, as the Huawei MediaPad M5 Lite makes its entry. But how does it compare to more established competition, like the Samsung Galaxy Tab A from 2016? We take a look.

The Samsung Galaxy Tab A 2016 features a 10.1 inch display with 1920×1200 resolution, matching the Huawei MediaPad M5 Lite. However, the latter is more compact. It weighs 475 grams compared to 558 grams of the Samsung, and is thinner at 7.7mm. It’s shorter on all sides too, trimming off excess fat for better portability.

Both tablets feature batteries within the 7000mAh range, but Huawei has the edge here. The MediaPad M5 Lite features a 7500mAh battery, while the Galaxy Tab A 2016 has a 7300mAh cell. Huawei’s also included its quick charging technology in the tablet, which means shorter charge times.

Authentication is important for portable devices, but the Samsung Galaxy Tab A 2016 lacks a fingerprint sensor. The Huawei MediaPad M5 Lite features a fingerprint reader on its bottom bezel, letting users unlock their device with the tap of a finger.

Samsung’s included an 8MP camera at the rear of the Galaxy Tab A 2016, and a 2MP selfie camera for video calling up front. Huawei has gone with 8MP sensors both front and back, and included autofocus on the MediaPad M5 Lite’s rear camera.

Samsung’s S-Pen comes with the Galaxy Tab A 2016, allowing users to jot down notes on the tablet. Huawei has also included a stylus to its tablet. Called the M-Pen, it features pressure sensitivity, and allows the user to draw or quickly write down their thoughts without fuss.

Huawei has the edge here. 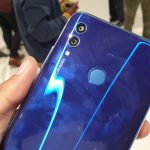