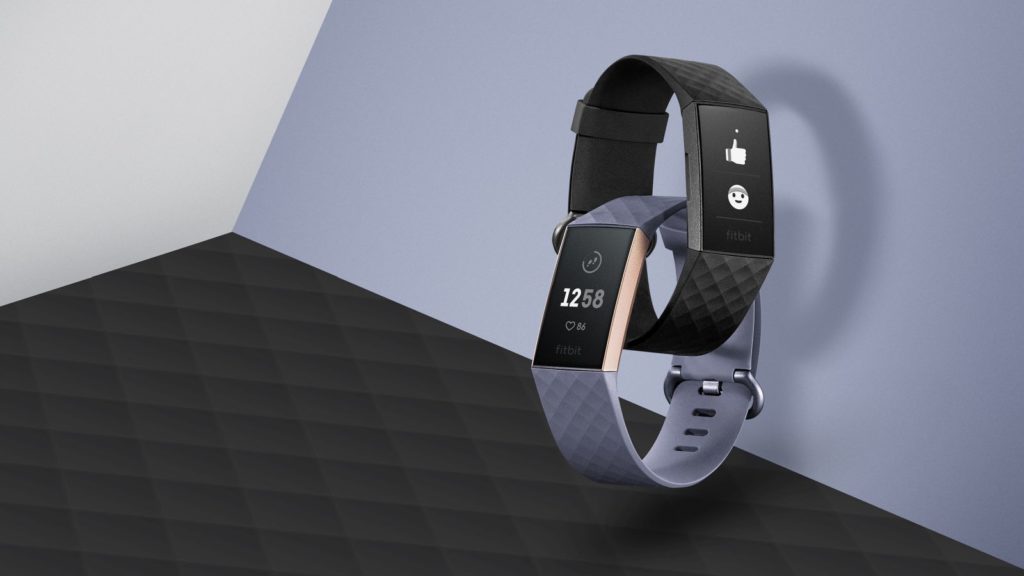 In 1899 America, prepare to hunt outlaw gangs, hunt wild animals, and decide between loyalty or survival.

The Fitbit Flex 2 does not have a heart rate monitor, but features sleep and activity tracking, smartphone notification mirroring, move reminders, and is swimproof. It has a five day battery life, uses an LED notification display system, and uses Bluetooth 4.0 LE.

This powerbank features a capacity of 20 000mAh, a self-charging time of 13 hours, and two outputs supporting 5V 2.1A and 5V 1A respectively.

The Chromecast plugs into an HDMI port in your TV and allows you to mirror content from your Android device, iOS device or laptop to your TV. It supports 1080p video at 60 frames per second, supports Netflix and can be powered via a USB port.

These gaming controllers are built for fighting games and features R1 R2 buttons on the gamepad’s front — like a six-button arcade layout, as well as new touchpad controls. It also features a redesigned D-Pad, as well as a single analogue stick.

This smartwatch features a 1.3 inch AMOLED display with a heart-rate monitor, sleep tracker, remote camera function, and a host of apps. It has a claimed five day battery life by its manufacturer and features IP68 water and dust resistance. It’s available in black, white or blue. 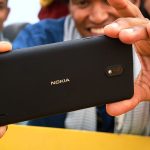