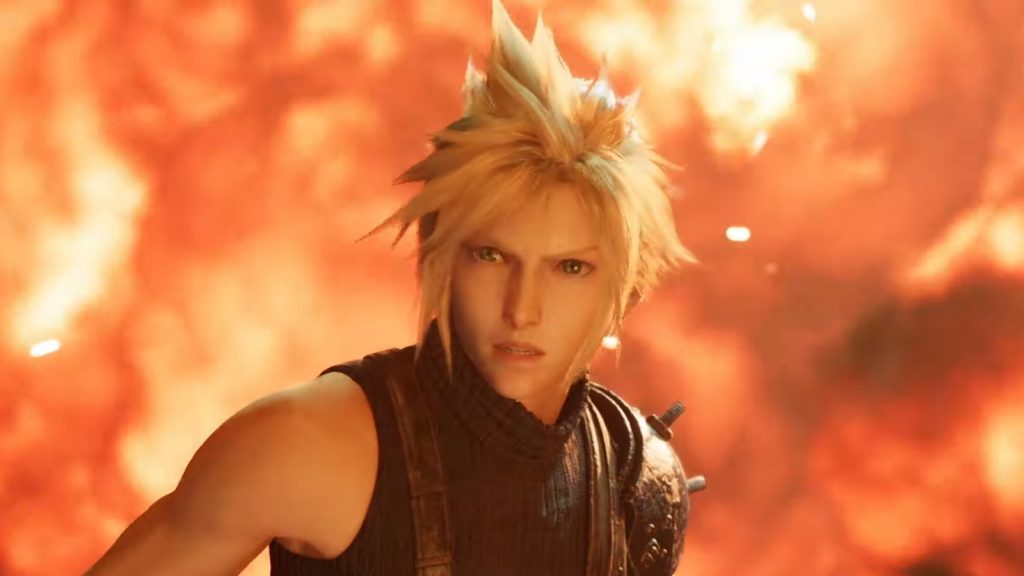 The release date of Final Fantasy VII’s remake along with a short trailer was revealed at E3 this past weekend, teasing fans with scenes from the eagerly awaited game.

Though not much else was revealed, game developers Square Enix’s confirmed in a tweet that “further announcements” would be made during E3.

How is everyone doing? We announced the release date for #FinalFantasy VII Remake at the LA concert today.

We will be making further announcements tomorrow, but for now, please have a look at the short version trailer we revealed today. – Tetsuya Nomura #FF7R pic.twitter.com/epU6dWSLVn

Watch the special reveal trailer below: 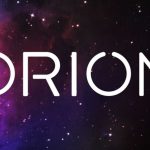