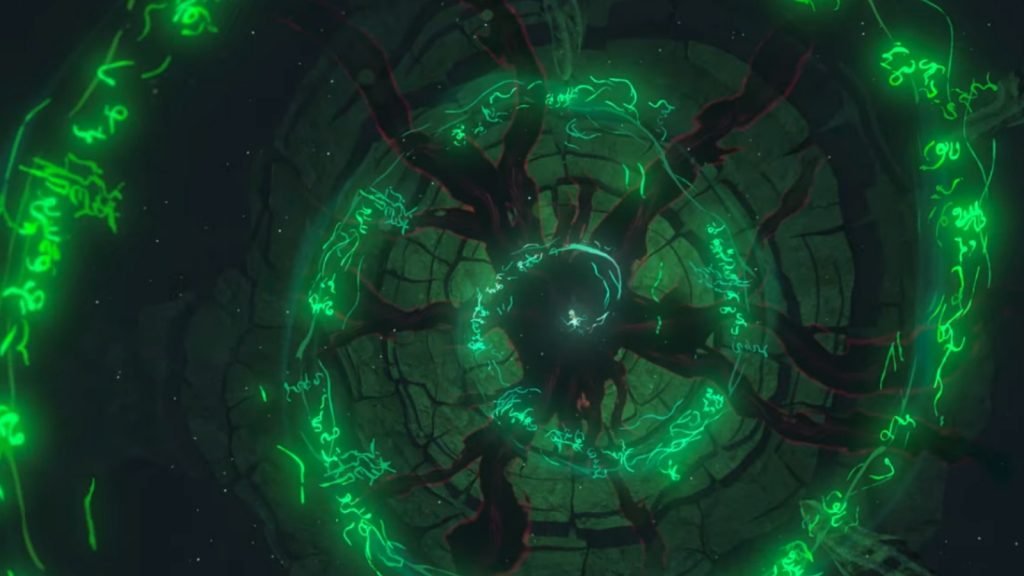 At E3 on Tuesday, Nintendo released a rather large amount of game trailers for upcoming Switch titles.

While the list is nightmarishly long, here are our top five Nintendo Switch trailers from the event.

The Legend of Zelda: Link’s Awakening

In Link’s Awakening players will have to escape a rebuilt version of Koholint Island.

“Battle enemies as you conquer numerous dungeons and uncover the hidden secrets of the island,” Nintendo reveals.

The game, which will feature some Super Mario bad guys, will be released on 20 September 2019.

Echoes of an Elusive Age for Nintendo Switch will feature the original game as well as “bonus character-specific stories, additional monsters to ride, ability to speed up battle sequences, and side-quests”.

Luigi will be exploring a quirky haunted house in Luigi’s Mansion 3, equipped with his new Poltergust G-00 to help him battle ghosts and escape.

The game will also feature a new ScareScraper mode, where players of up to eight can race the clock to complete tasks.

Exclusive to Nintendo Switch, Mario & Sonic at the Olympic Games Tokyo 2020 will follow the two characters as they take part in various Olympic games commemorating the upcoming 2020 event.

While the game will feature “classic events”, players will also be able to take part in new skateboarding, surfing, climbing and karate competitions.

The game will be released this November.

Sequel to The Legend of Zelda: Breath of the Wild

Finally, Nintendo also revealed a first look at the sequel to The Legend of Zelda: Breath of the Wild.

Though the game is still in development, the trailer suggests something mysterious and magical is coming. 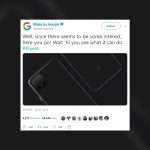