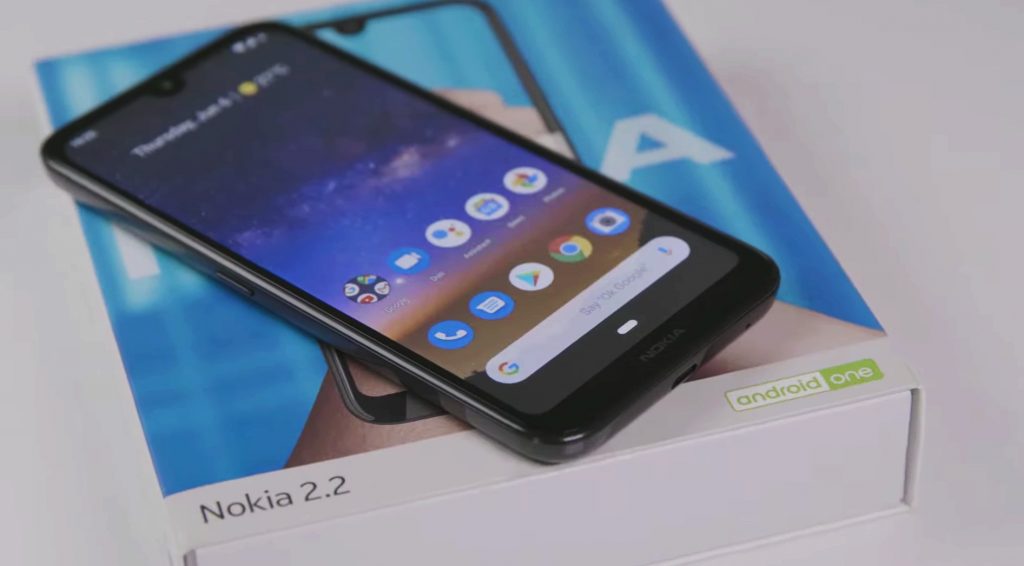 HMD Global today unveiled the Nokia 2.2, a budget smartphone that’s set to shake up the segment once more.

Dressed in polycarbonate from head to toe, the phone also features a dedicated Google Assistant button on its left side, similar to what you see on LG’s flagships.

The phone sports a water drop notch with a 5.7-inch LCD display, a resolution of 1520×720, a Mediatek Helio A22 chipset (not the Snapdragon 425 we saw in the Nokia 2.1), up to 3GB of RAM and 32GB of internal storage. There’s a microSD card slot for storage expansion too.

HMD Global’s also arming the device with a 3000mAh battery, a 13MP rear camera, and a 5MP camera in the notch for selfies. There’s also a headphone jack, and a built-in FM radio. And thankfully, there’s a dual SIM option too.

Annoyingly though, the Nokia 2.2 won’t have a physical fingerprint sensor. Instead, HMD Global’s going with a face unlock system.

You’ll be charging and connecting the phone to your PC using a microUSB port, not USB-C as per most devices in 2019. But it’s biggest bonus is its membership to the Android One programme, which guarantees this phone will get Android R when it eventually rolls out late next year.

It’s not clear if the phone’s coming to South Africa, but at the launch in India today, a price of 6999 rupees was mentioned. That’s just below the R2000 mark. 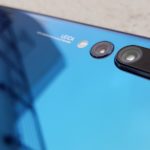