By Andy Walker, former editor
Read nextHuawei users are getting Booking.com ads on their lock screens 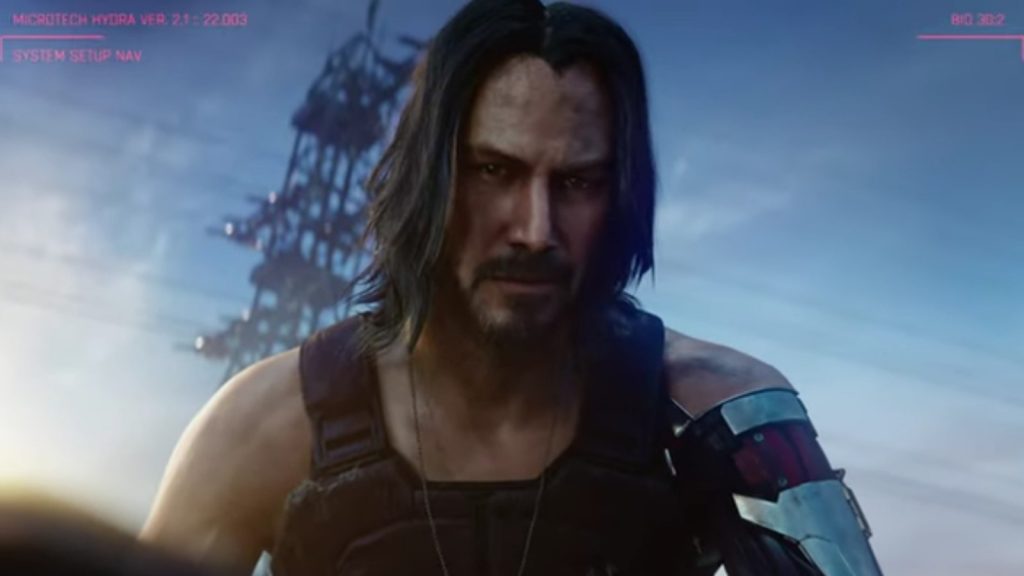 Each year, fans of respective gaming brands, developers and companies compete in an unofficial “who won E3” debate largely based on emotion and very little data. But you could make a much more compelling argument if you sprinkle a bit of social media analytics on top.

Analytics firm Brandwatch for instance, took a deep dive into how each game, conference, and company fared at E3 2019 in terms of social impact.

Here are the five biggest titles of the conference according to these numbers.

From the developers of The Evil Within and the creator of Resident Evil Shinji Mikami, GhostWire: Tokyo is a sort of supernatural horror action adventure game. According to the official description, you’re tasked with finding the source of “strange disappearances” that hit Tokyo’s population.

“Armed with your own mysterious spectral abilities, you will face down the occult, unravel conspiracy theories and experience urban legends like never before,” it continues.

The game will also be directed by Ikumi Nakamura, who stole E3 audiences’ hearts with her flamboyant, passionate display on stage.

Announced at Bethesda’s E3 2019 briefing, the game was the fifth most mentioned title during the expo.

And did I mention that the trailer is absolutely gorgeous?

You bet Animal Crossing was going to steal the hearts of Nintendo’s E3 2019 audience, and then some. The announcement that the title is facing a delay until March 2020 perhaps unearthed even more conversation than the title naturally would’ve, but there’s no denying the trailer’s cute af.

Set for release on the Switch, New Horizons will see you create your ideal life on a deserted island surrounded by waterfalls, rivers, and all the sea. Like, all of it.

Who knew a Watch Dogs title would ever be one of the biggest announcements at E3? That said, Legion is the latest, sneakily launched title coming in March 2020. And instead of sporting a predetermined protagonist, Legion allows you to play as whoever you want in the game. Literally, anyone.

According to Brandwatch, it narrowly lost out to E3 2019’s top two.

The most anticipated JRPG announcement of recent time would obviously be one of the biggest titles at E3, but it was by no means the biggest. That said, you are getting a huge open world with rock-paper-scissors battle mechanics and enough menus and status gauges to keep an airline pilot busy.

Interestingly, Brandwatch notes that the Avengers’ game announcement saw a larger spike in terms of mentions online, but Final Fantasy won out with a larger consistent volume of mentions.

No surprises here. There’s one thing bringing Keanu Reeves out on stage to announce a game’s release date, but there’s a whole other thing when that game is Cyberpunk 2077. This title, crafted by the creators of The Witcher series, CD Projekt RED, looks about as polished as a biomechanical arm.

“Congratulations, Cyber Punk 2077. This is definitely proof that celebrity cameos can pay off when it comes to making a splash at E3, with Keanu Reeves’ spot in the Xbox conference causing the biggest minute-long mention spike of all the conferences this year,” Brandwatch noted in its report.

Keanu will be a character within the world too, but you’ll have to wait until April 2020 to see him in pixels. 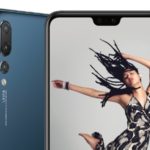