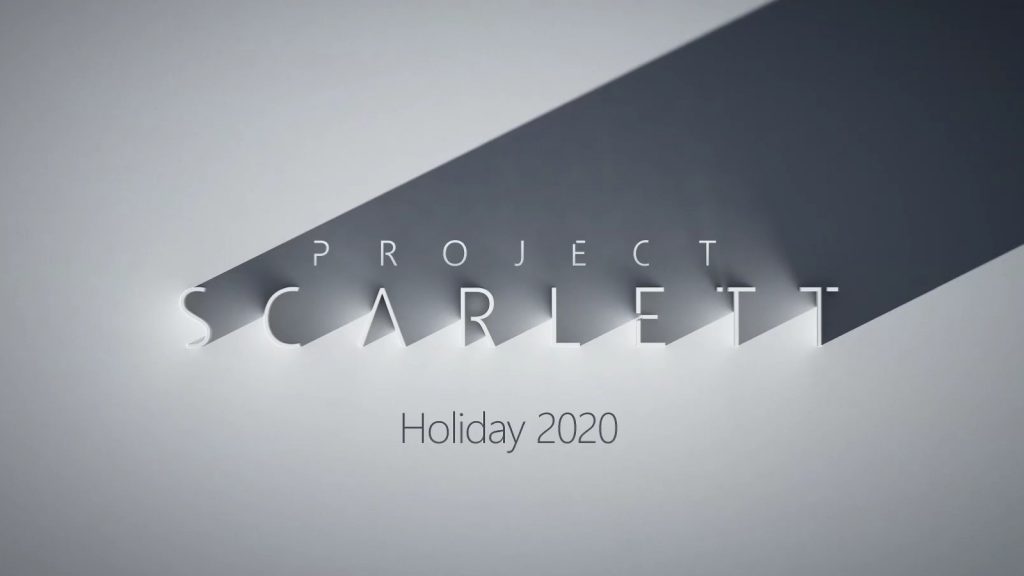 Microsoft’s Xbox debuted the future of its gaming hardware and software on Sunday, and the centre of this future is Project Scarlett.

Today, Head of Xbox Phil Spencer announced during the Xbox E3 2019 briefing new details on the upcoming fifth generation console, which forms the centrepiece of its cloud and multiple device gaming strategy.

Alongside Project xCloud, gamers can use the console as a streaming box to play wherever they are in the world.

The company’s also talking up Scarlett’s processing prowess. It’s reportedly “four times more powerful than the Xbox One X” thanks to a coengineered and custom-designed processor made with AMD using the Zen 2 architecture.

The company’s also lowering load times with a new SSD that’s so fast it can be used as virtual RAM. GDDR6 graphics memory is bring used too, and designers are talking a 40 times increase in speed over the current gen storage systems.

Finally, its graphical output sounds impressive. Xbox is talking up to 120 frames per second with variable refresh rate and 8K resolution.

Spencer was a bit more mum on the granular specs, a lot more coy than Sony’s PlayStation 5 reveal a few weeks ago. But it’s clear that the next generation gaming consoles will push framerates, resolution and more importantly cloud gaming, further than ever before.

Project Scarlett is set to debut in the 2020 holiday season, so there’s plenty of time to prepare your wallet.

No pricing info was given by Spencer, but Halo Infinite will debut alongside the console when it does arrive. 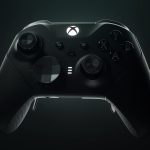