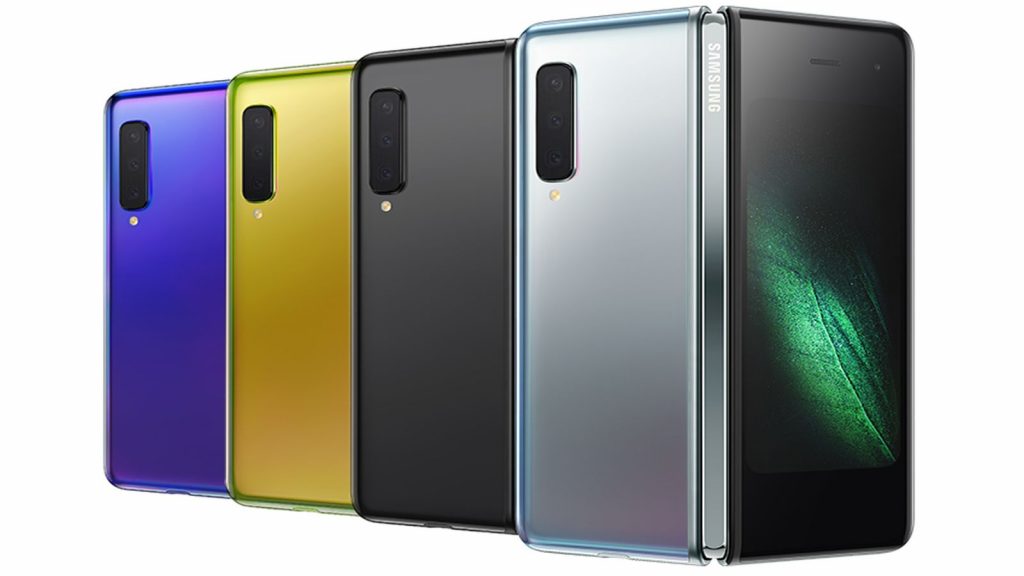 Samsung has reportedly solved its Galaxy Fold screen issues, according to internal sources.

Chatting to Bloomberg, the sources explain that the protective film, which seemed like a screen protector rather than an integral element, now wraps around the screen into the outer bezels of the phone.

The original design saw a gap between the hinge, screen and screen protector. Now, in the revised design, the hinge sits flush with the screen. This in turn gives the screen a firmer feel, and will aid in preventing a groove that results from the fold, the sources add.

Samsung still hasn’t announced a date of availability for the foldable phone. Initially, it planned to launch the phone in April, but a series of screen issues found by reviewers forced the company to rework its plans.

According to the Bloomberg report, it’s likely that the Fold will miss the company’s 7 August Unpacked event, which will likely see the bow of another critical smartphone launch, the Galaxy Note 10. 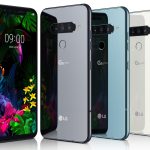