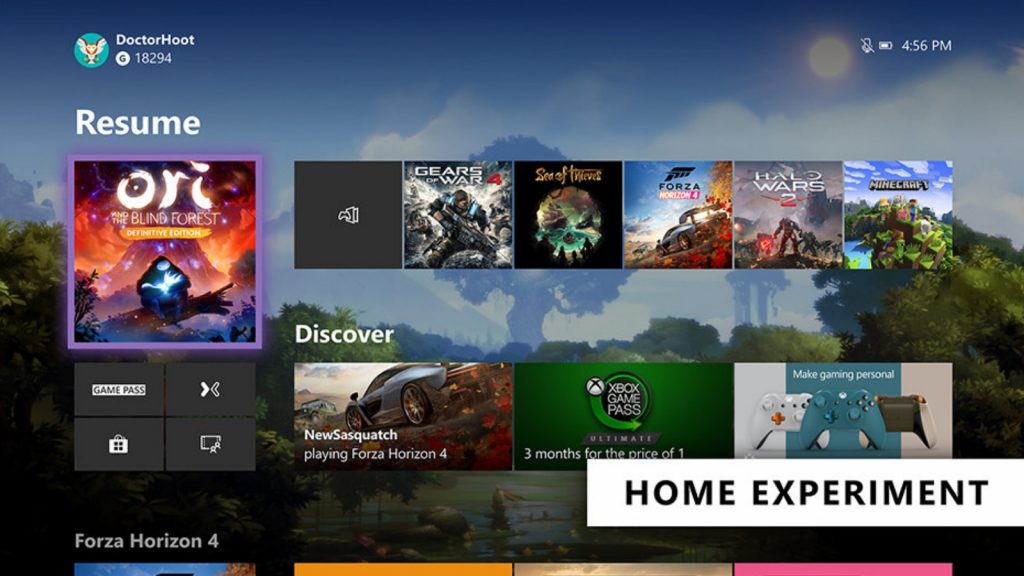 Microsoft on Wednesday announced new updates coming to Xbox One for Xbox Insiders, including a “streamlined” change to Home’s interface and new voice commands.

“With this new experimental Home design, the first thing you’ll notice is we’ve removed the Twists from the top of Home in favor of separate buttons that launch your gaming experiences,” the company explained.

Players will also find their recently played games are more prominent and have more space on the home screen.

Microsoft is also opting for “cloud-based assistant experiences” such as Alexa and and its own Xbox Skill.

“This means you can no longer talk to Cortana via your headset. However, you can use the Xbox Skill for Cortana via the Cortana app on iOS, Android, and Windows,” Microsoft noted.

While the Home update will roll out to Xbox Insiders in both the Alpha and Alpha Skip Ahead rings this week, the voice command update will only roll out on the latter. 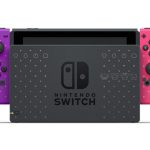