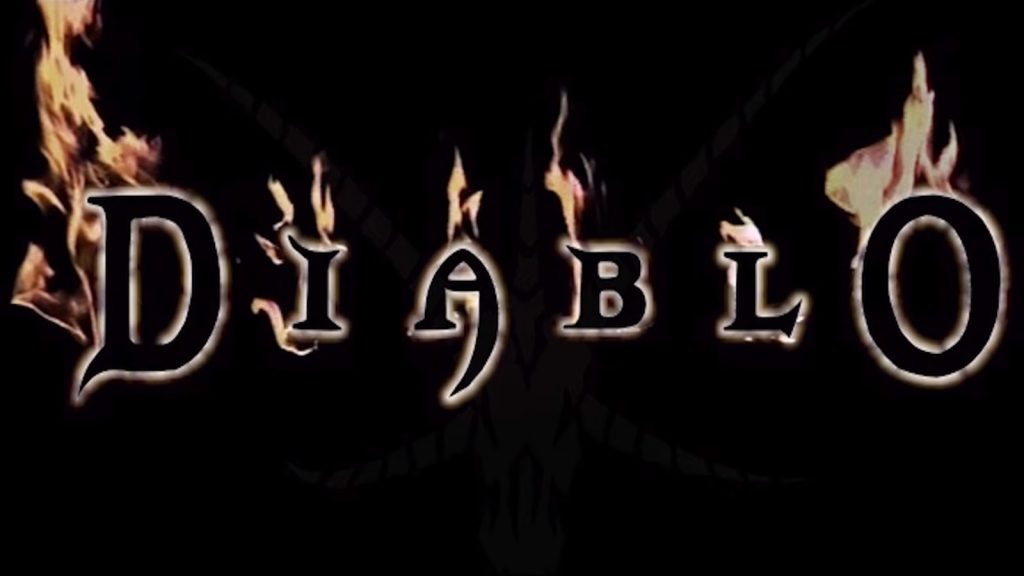 If you’re a fan of classic 90s video games, you can now play the original 1996 version of Diablo in your web browser in the form of Devilution, a rebuilt version of the game from developer Rivsoft.

The developer claims that Diablo was “abandoned in favour of a sequel”, and so needed to be brought back to life to suit “newer hardware”.

In order to access Devilution however, you have to own the original Diablo and enter its data files to play. Otherwise, you can play a free shareware version for a limited time.

Unfortunately, Rivsoft warns that “bugs and badly written code” from the original are still present in the rebuild. But perhaps that just adds to the charm? 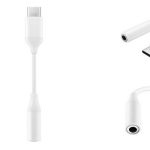