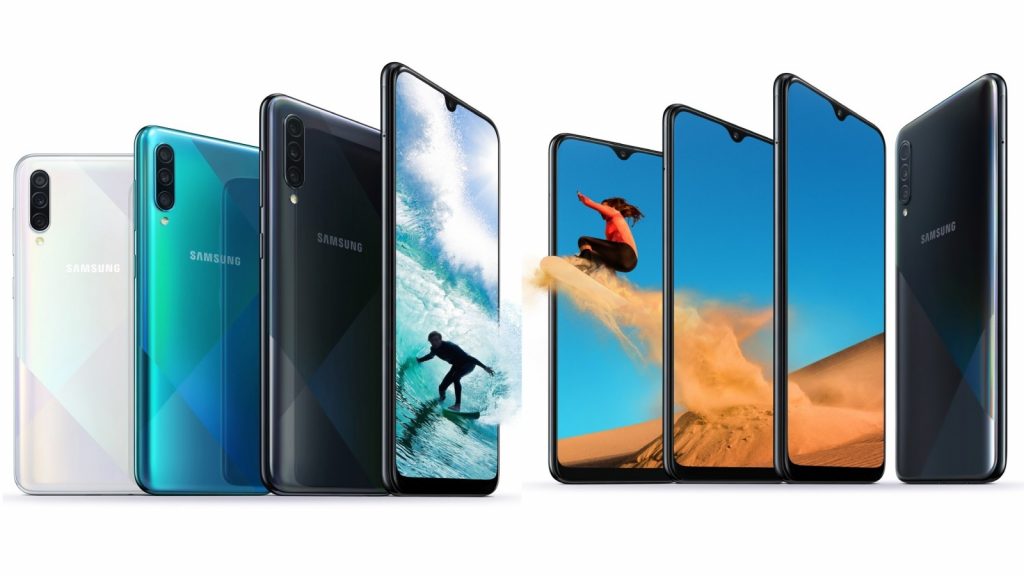 Samsung on Thursday announced two additions to its extensive A Series lineup, the Galaxy A50s and Galaxy A30s.

The two upgrades to the A30 and A50 come a little over five months since these two devices made their debut in South Africa.

That said, the newer s models do feature a few buffs.

Samsung has included a similar chipset to the A30, with a new option for up to 4GB of RAM and 128GB of internal storage.

The A30s now also has an underscreen fingerprint sensor, unlike the A30’s physical sensor at the rear.

And the other major change is at the rear too. It features three cameras instead of two. A primary 25MP snapper with f/1.7 aperture and phase-detection autofocus is joined by an 8MP f/2.2 ultrawide camera, and a 5MP depth sensor.

The Galaxy A30s doesn’t seem like much of an upgrade, but the A50s makes for a more compelling option

The A30 just has two cameras, as 16MP and 5MP respectively.

It’s a similar story with the Galaxy A50s, except it doesn’t sacrifice any specs.

But the biggest upgrade has been made to the cameras.

At the rear, Samsung’s including a 48MP rear sensor with a f/2.0 aperture lens and phase-detection autofocus.

A number of new colours are added to both devices, which shimmer a lot like the A70’s rear plate.

Samsung did not announce when these two devices will be made available, or if they’re heading to South Africa. 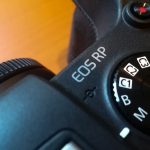