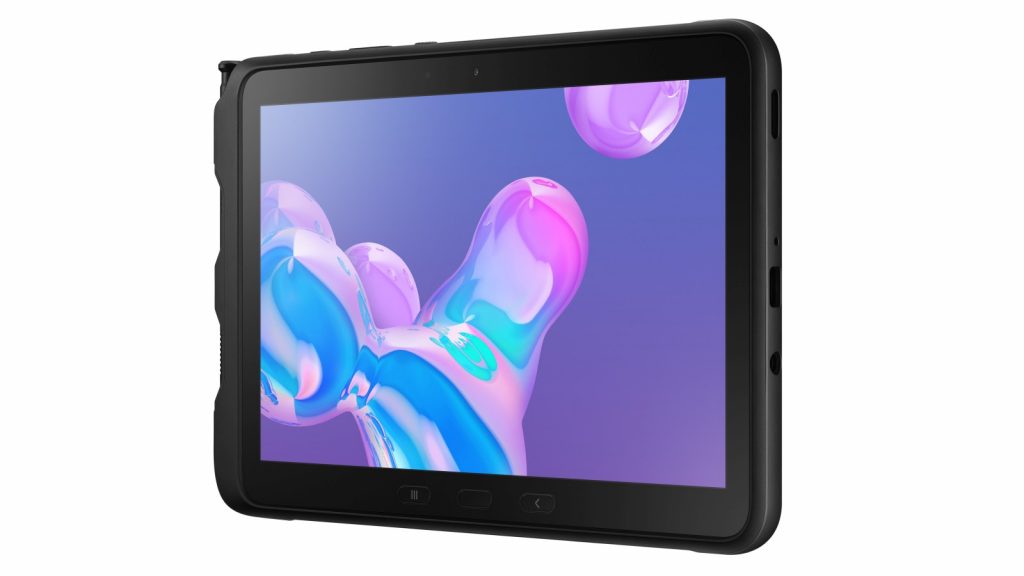 Samsung just launched a rugged Android tablet for those “under extreme working conditions”.

Called the Galaxy Tab Active Pro, the tablet features a rugged exterior, an IP68 water and dust resistance rating and impact protection of up to 1.2 metres.

There are thick bezels and physical buttons too, as well as a 3.5 mm headphone jack and USB-C port for data, Samsung DeX and charging.

You’re also getting a 10-inch display, but beyond that detail, we know very little about internal specs, screen resolution, or battery size.

Still, it does have S Pen support, and there’s also an LTE variant that will cost €679. The stock WiFi only option will set users back €599.

It’s not something you’re going to buy as a frequent flier or executive, but it does sound like an interesting prospect for those in outdoor industries, like mining or construction.

Hey, if you have a particularly destructive toddler, this might be a worthy purchase, too.

Based on the price, it seems unlikely that it’ll boast specs similar to the Galaxy Tab S6, Samsung’s Snapdragon 855-toting iPad Pro killer.

We imagine the Galaxy Active Tab Pro will scratch a few itches for those in a number of industries. 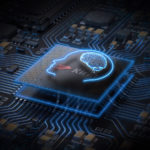