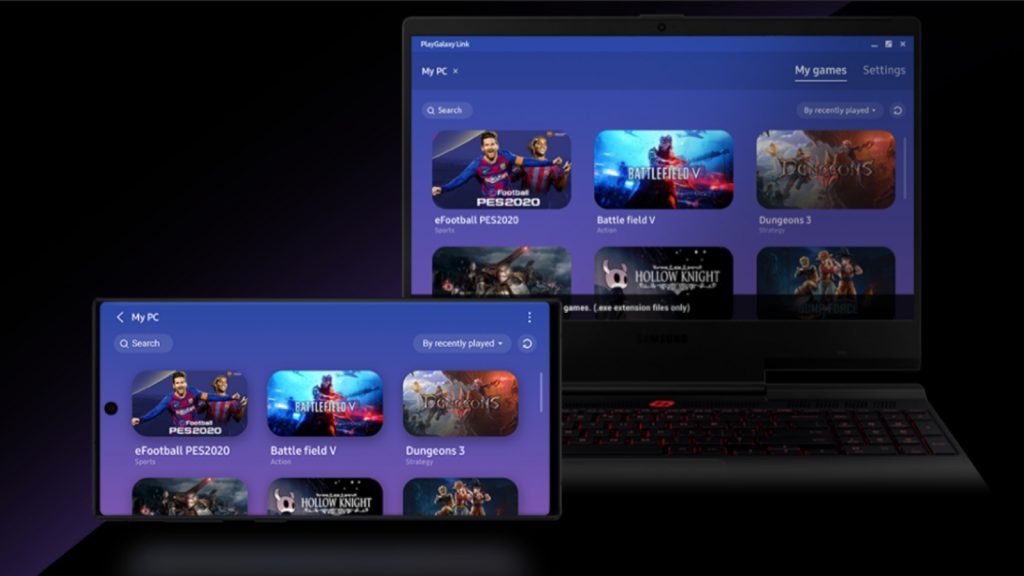 Samsung on Wednesday officially launched the beta version of PlayGalaxy Link, the company’s gaming app that allows users to play PC games on their smartphones.

Currently available exclusively for the Galaxy Note 10 and Note 10 Plus in the US and South Korea, PlayGalaxy Link is free for users to download on both PC and mobile.

Of course, in order to use the app, you must have bought the PC games you’d like to stream.

Players can connect to the app using 4G and 5G on either mobile or Wi-Fi networks, and they can build a library of games on the app too.

“It features a universal design with an adjustable width up to 178 mm, and can be used for up to 10 hours when fully charged,” Samsung further noted.

PlayGalaxy Link features several requirements to run on PC however, and computers must run Windows 10 and at least an Intel Core i5 CPU.

Samsung, which launched the Galaxy Note 10 and Note 10 Plus last month, confirmed that the app will roll out on its other smartphones soon 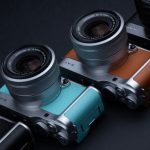