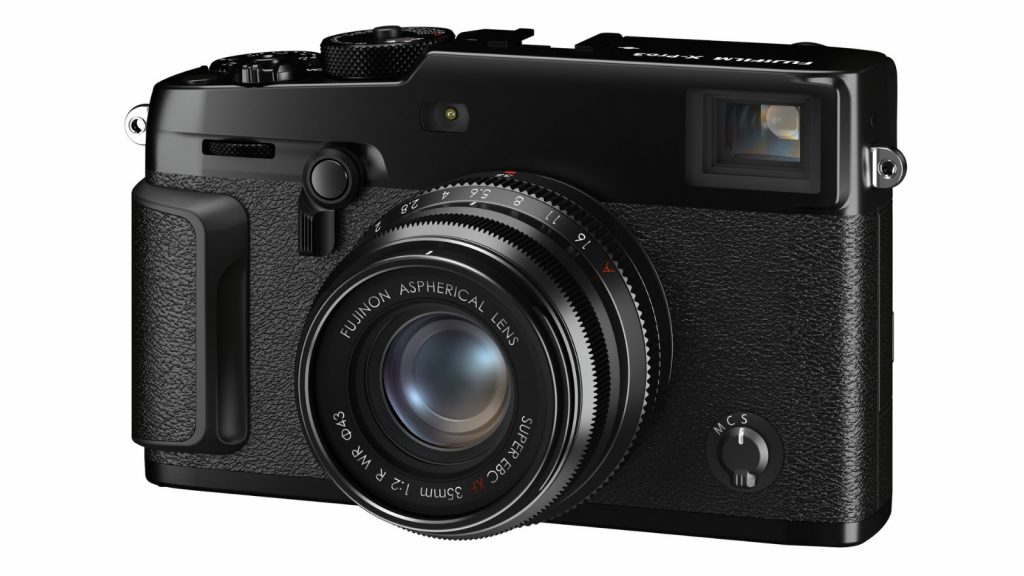 Fujifilm on Monday announced the upcoming launch of the X-Pro3, the company’s latest addition to its flagship mirrorless camera range.

“Using this combination and new firmware, the phase-detection AF now works down to a luminance of -6EV, which is close to pitch darkness,” the company said in a press release.

The X-Pro3 also features a new hybrid viewfinder that can switch between optical (OVF) and electronic (EVF), allowing users to see their shots in real-time or electronically.

“The camera also features the ‘Electronic Range Finder’ function, in which a small EVF window is displayed within the OVF to help checking electronic settings,” Fujifilm also revealed.

Additionally, the electronic viewfinder includes a 3.69-million dot panel with a 1:5000 contrast ratio and a 180-degree tilting LCD screen as well.

With its titanium body, the retro-aesthetic X-Pro3 also shows off improved durability and is moisture and dust resistant too.

“The camera is also capable of operating in temperatures as low as -10℃, allowing users to be on location and not having to worry about the weather,” Fujifilm said.

The company, which in September also revealed the X-A7 mirrorless camera, plans to launch the X-Pro3 in South Africa this November. 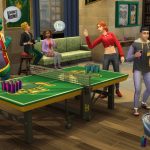