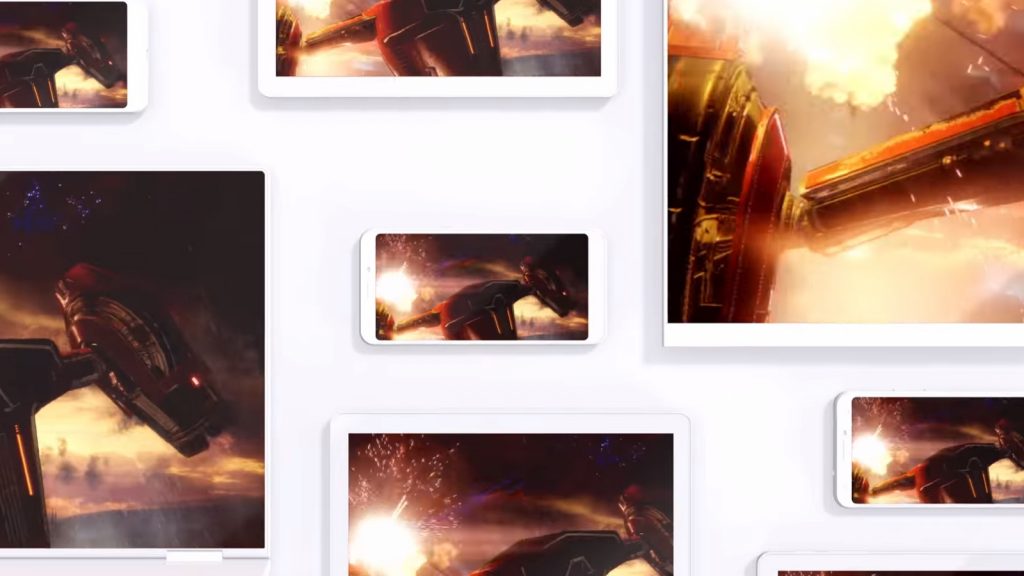 After first revealing Stadia in March this year, Google on Tuesday confirmed that the cloud-based gaming service will launch on 19 November along with pre-order deliveries.

The company opened pre-orders for the Stadia console in June, encouraging users to become “Founders” of the new service for a limited time.

In November, however, the platform will officially launch for gamers to purchase titles such as Red Dead Redemption 2 and Mortal Kombat 11.

“Whether you ordered Stadia Founder’s Edition or Premiere Edition, you’ll have three months of Stadia Pro, with access to Destiny 2: The Collection,” Google also noted on its blog.

Along with the reveal, Google also dropped an explainer video for Stadia on Tuesday too.

The service will allow gamers to play on almost any screen without a traditional console or PC.

Though Stadia is not available in South Africa yet, the service can be pre-ordered in Europe, Asia and the Americas. 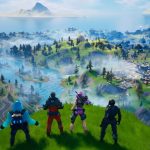