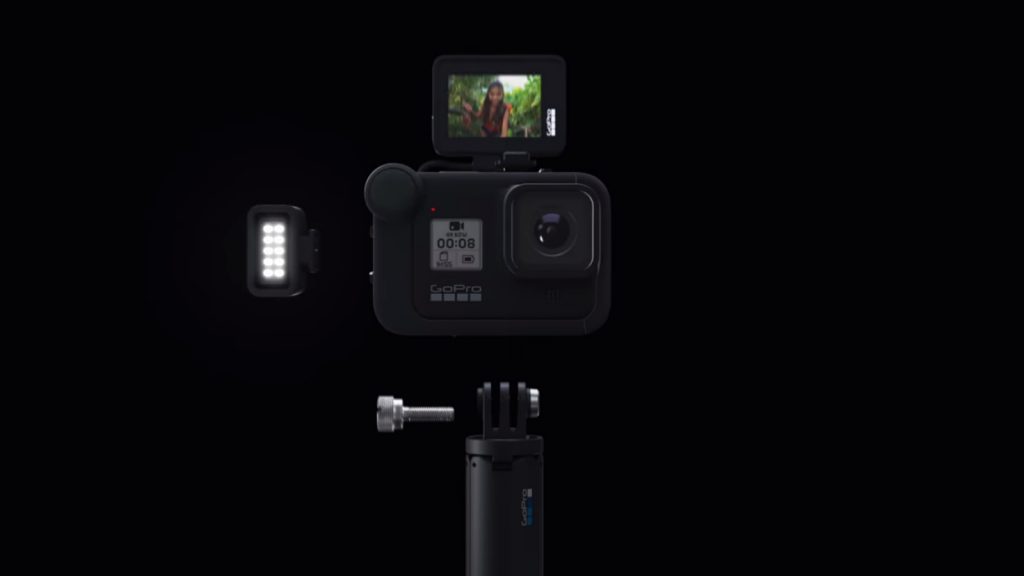 GoPro on Tuesday announced the upcoming launch of the Hero8 Black and GoPro Max, the company’s latest additions to its Hero action camera series.

Both cameras boast built-in mounting, 1080p live streaming and feature four digital lenses that users can tap through to shoot with. The lenses include Narrow, distortion-free Linear, Wide and SuperView.

Described as the “most versatile, unshakeable Hero camera ever” the 12MP Hero8 Black further boasts HyperSmooth 2.0 stabilization, TimeWarp 2.0 and LiveBurst.

The 16.6MP GoPro Max, meanwhile, shows off both a Hero lens and a dual-lens 360 degree camera with built-in shotgun mic and flip screen as well.

Additionally, both cameras share support for the GoPro app and voice control too.

The Hero8 Black is also waterproof down to ten metres, but the Max requires a lens protector before submerging for up to five.

GoPro Hero8 Black and GoPro Max, which go on sale in late October, are currently available to pre-order for $400 and $500 respectively.

The modification attachments for Hero8 Black, however, will only be available for pre-order in December. 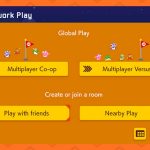