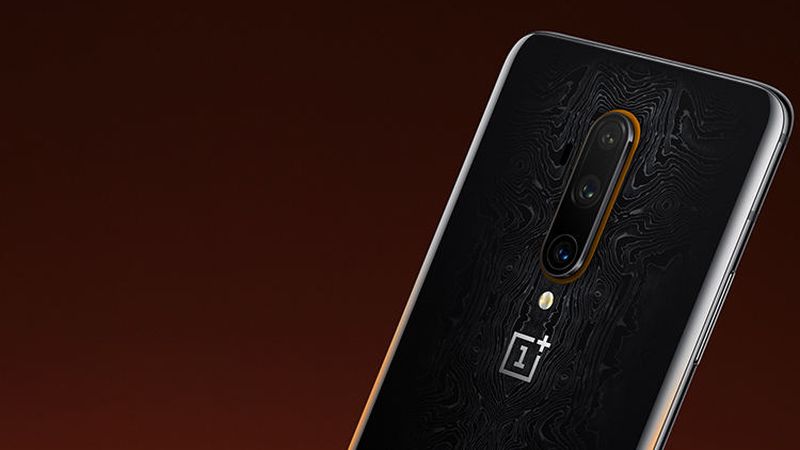 OnePlus phones may be as rare as flying pigs in South Africa, but it remains a key player in the war against pricier flagships.

That said, a new competitor entered the area on Thursday in the form of the OnePlus 7T Pro, usurping the OnePlus 7 annd 7 Pro.

The phone ditches the circular camera array at the rear, replacing it with a strip housing three lenses. However, it does replace the 12MP f/2.2 telephoto lens that was on the 7 Pro with an 8MP f/2.4 instead.

256GB of storage remains, as well as the absence of a card slot, but users can now opt for a 12GB RAM model as well as an 8GB RAM option.

A Qualcomm Snapdragon 855+ powers it all.

A 4085mAh battery is a nice buff from the 3800mAh in the 7 Pro, which also boasts OnePlus’s 30W Warp Charge fast charging technology.

Oh, and yes, for those of you who love a bit of Formula 1, there’s also an orange-accented McLaren Edition, which comes with 12GB of RAM out of the box.

We doubt we’d see the OnePlus 7T Pro or McLaren Edition launch in South Africa, but you can grab one in the UK for £799.

The stock OnePlus 7T Pro will cost £699 and will be available from 17 October in the UK. 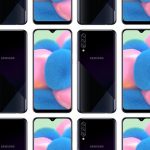