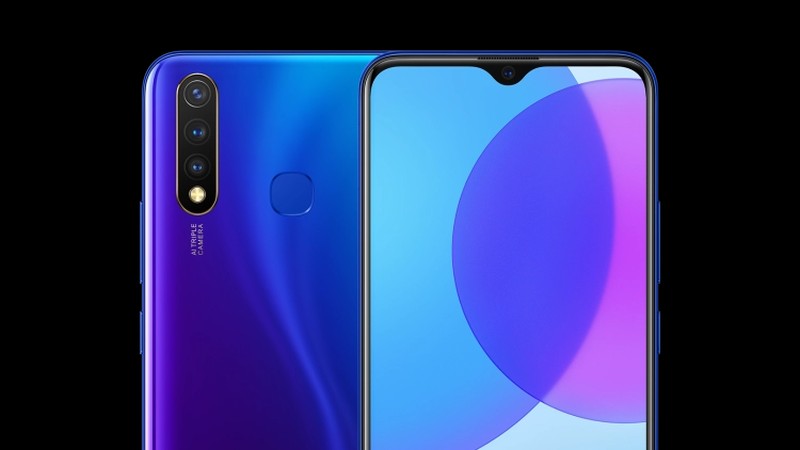 Chinese smartphone maker Vivo on Monday announced the debut of the Vivo U3.

It’s a phone that’s supposed to cater for consumers on a budget, but makes a mockery of what’s on offer in SA at a similar price point.

While we probably won’t ever see the phone arrive in South Africa, its specs list is worth studying.

Beneath the skin, there’s a Qualcomm Snapdragon 675 chipset with 64GB of internal storage and 4GB or 6GB of RAM.

A microSD card slot can be used to bolster storage, too.

Around the back, the Vivo U3 features three cameras: a primary 16MP f/1.8 snapper with phase detection autofocus, an 8MP ultrawide camera with f/2.2 aperture, and a 2MP f/2.4 camera for macros.

The phone still features a microUSB port though, with a headphone jack, Bluetooth 5.0 support, and WiFi 5 support, too.

At that price point, a phone like this would really throw a cat among the pigeons in the South African smartphone market.

And even if Vivo doesn’t provide something similar in the near future, we hope that other manufacturers will. 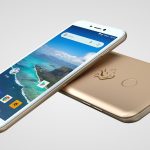