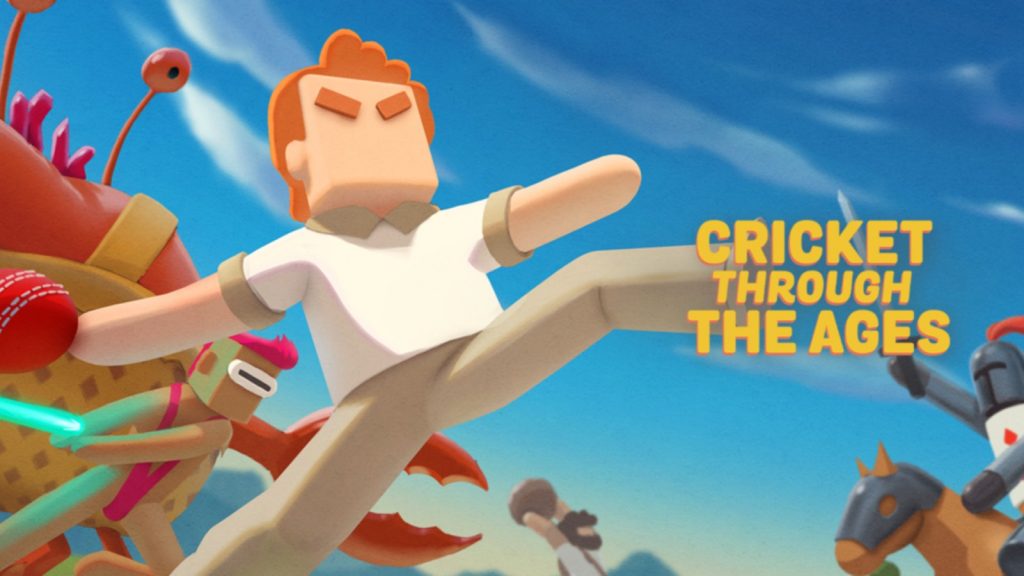 Developed by Broforce and Genital Jousting creator Free Lives, Cricket Through The Ages became the first title from the continent to release on Apple’s game streaming service.

Apple Arcade made its debut in South Africa in September, and charges users R85 per month to play a selection of titles across multiple Apple iOS devices.

Cricket Through The Ages is a physics title created during a hackathon and fuelled by the sport everyone forgot South Africa also plays during the Rugby World Cup.

But of course, it comes with a healthy dose of weird comedy Free Lives is known for.

“The ‘bowler’ can find themselves delivering anything from an apple to a snake, while the ‘batsman’ hits the missile away with a club, sword, or whatever else is relevant to the historical period,” notes Apple’s press release.

While the developers’ other titles are available on the likes of Steam and consoles, Cricket launches exclusively on Apple Arcade published by Devolver Digital. 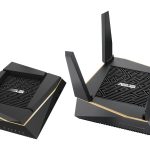