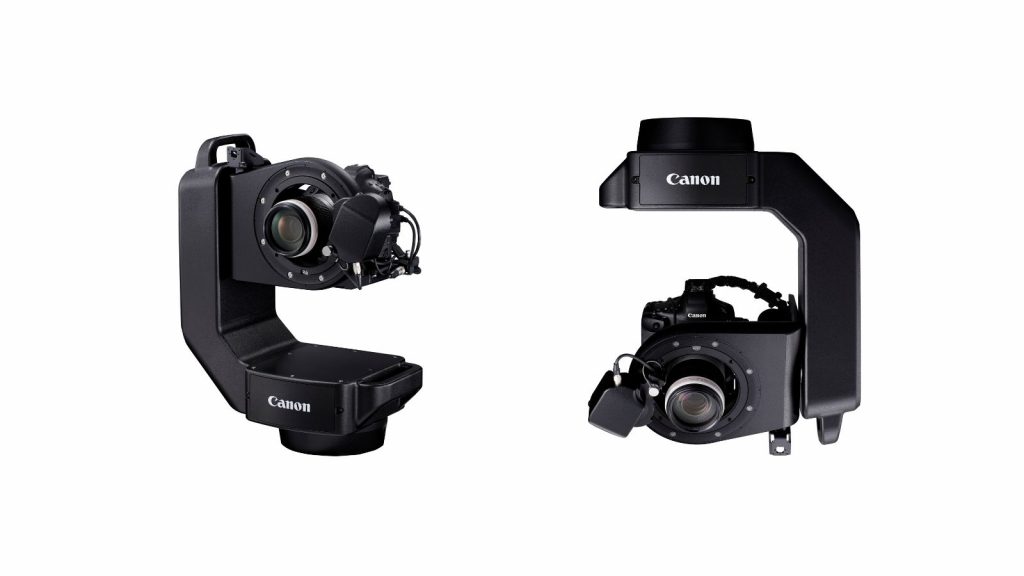 “The Robotic Camera System CR-S700R revolves around a remote pan head that can be used to remotely control and shoot still images using a compatible EOS camera,” the company explained in a press release.

This means that photographers can use the device to shoot still images remotely via their PCs.

“Ideally suited to follow subjects that move at high speed during sporting events, the remote pan head benefits from a compact design with a turning radius of approximately 260mm and can be used upright or underslung,” Canon further revealed.

According to the company, the Robotic Camera System can roll, tilt, pan and zoom to aid photographers in these high-speed shooting environments. Photographers can also control multiple cameras through Canon’s additional Camera Remote Application CR-A100.

The controller allows PCs to “display live view images, and remotely trigger a camera or simultaneously shoot with multiple cameras”.

Canon also noted that, in order to maintain a “compact and lightweight design”, the Robotic Camera System was created specifically for still shooting rather than video recording.

Though the device will officially launch in South Africa this February, the company is yet to reveal its recommended retail price. 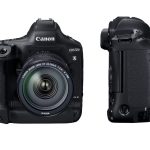