By Andy Walker, former editor
Read nextSamsung’s next camera sensor could be as big as 150MP 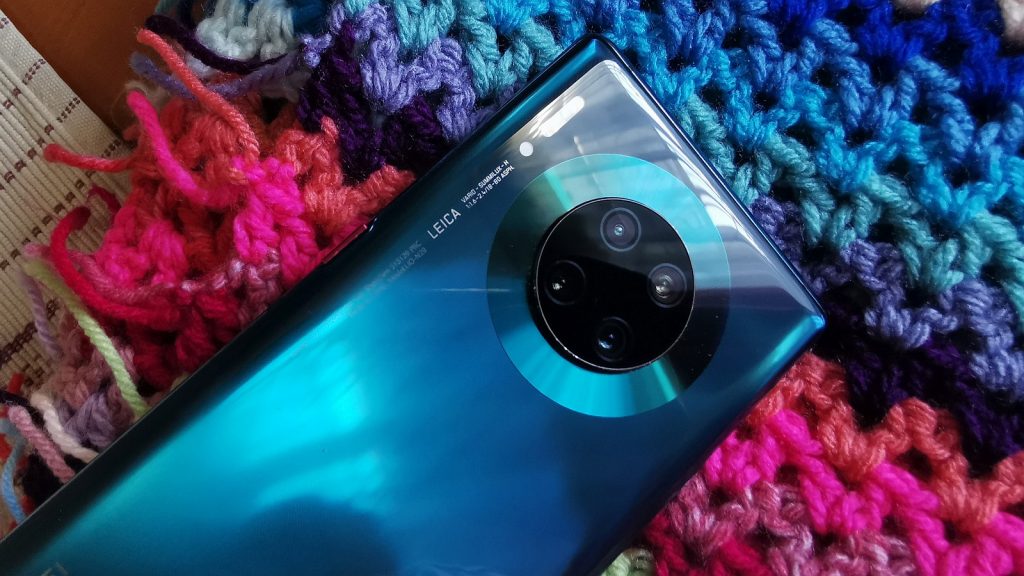 It’s been a while since I’ve been this excited to review a non-foldable phone, but finally, it’s here.

Months after the local launch, and disappointing news that it wouldn’t arrive in South Africa, I have a Huawei Mate 30 Pro 5G smartphone in my grasp.

The phone’s a huge step for Huawei.

At the launch, it wasn’t clear what this phone was running software-wise. It later confirmed that it would be its first flagship device to go Google-less, replacing the American giant’s services and apps with its own.

And as the US entity list likely won’t be tossed in the waste paper basket, it’s likely that this is Huawei’s future too.

So, with that said and the phone in my hand for the past two days, what are my initial thoughts of the Huawei Mate 30 Pro 5G? Have at it below. 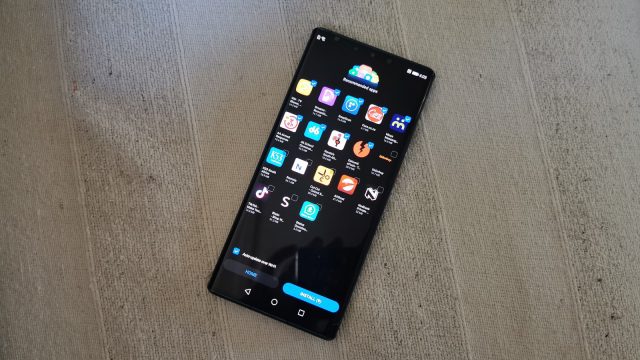 This phone will never go on sale in South Africa, and that has its positives and negatives. For one, the physical design of this phone has its issues. And it’s unlikely that South Africans would spend flagship prices on a phone that doesn’t have a software and service experience they’re used to.

But it’s a shame, because the Huawei Mate 30 Pro 5G, for its ridiculously-long name, is a charming phone.

It shows glimpses of life without Google, and rewards users who are open to learning workarounds, and alternative services. We’ve all become so used to Google’s wares in our life, and using this phone for just the past two days has demonstrated how attached I’ve become.

Huawei had a lot of work ahead to make the P40 series a success, and the Mate 40 too at a later date, but I feel it’s off to a rather impressive start. Just, please, for gods’ sake, give me physical volume buttons. 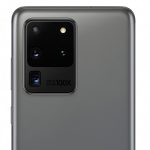