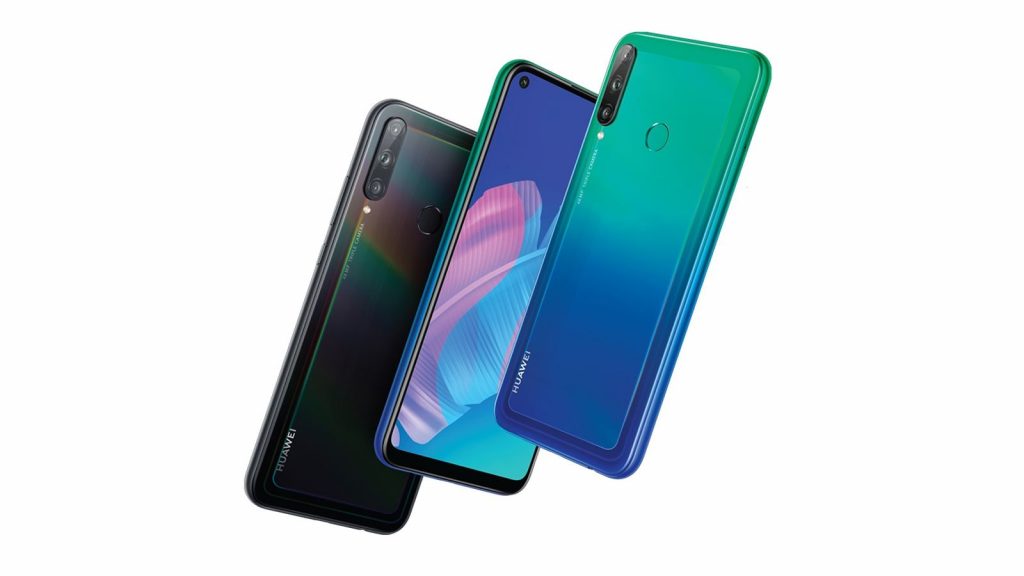 South Africa’s budget smartphone segment is undoubtedly the area of the market that the likes of Huawei and Samsung wish to claim as their own. But how do their contenders stack up?

Here’s a look at the Huawei Y7p, the Samsung Galaxy A30s, and the differences between them.

The Huawei Y7p is the more colourful of the two. Featuring a shimmering aurora blue rear plate, it also boasts a fingerprint sensor at the back along with three camera sensors.

Up front, there’s a 6.39-inch display with a punch hole selfie camera and minimal bezels.

The Samsung Galaxy A30s also keeps it simple, with an underscreen fingerprint sensor, three rear cameras, and a waterdrop notch. The screen measures 6.4-inches from corner-to-corner.

Beneath the exterior, the Huawei Y7p features a Kirin 710F quad-core chipset with up to 4GB of RAM and 64GB of internal storage. There’s also a microSD card slot for storage expansion.

It also features a microUSB port for 10W charging and data, and a headphone jack. The battery weighs in at 4000mAh.

Samsung Galaxy A30s features a quad-core Exynos 7904 chipset with up to 4GB of RAM and 128GB of internal storage.

The phone also features support for WiFi 5, Bluetooth 5.0, and an FM Radio.

It features a USB-C port for data and 15W charging of the 4000mAh battery. A headphone jack features alongside the port.

Both phones spoil consumers for choice, but the Huawei device ultimately wins this battle.

The Y7p features three rear cameras including a 48MP sensor with an f/1.8 aperture, an 8MP camera for ultrawide shots, and a 2MP depth sensor for better portraits and bokeh.

The Samsung Galaxy A30s features three cameras at the rear including a 25MP camera with an f/1.7 aperture, an 8MP ultrawide camera, and a 5MP depth sensor.

Finally, how do these devices compare regarding price?

The Huawei Y7p is priced at R3499 in South Africa. 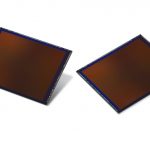