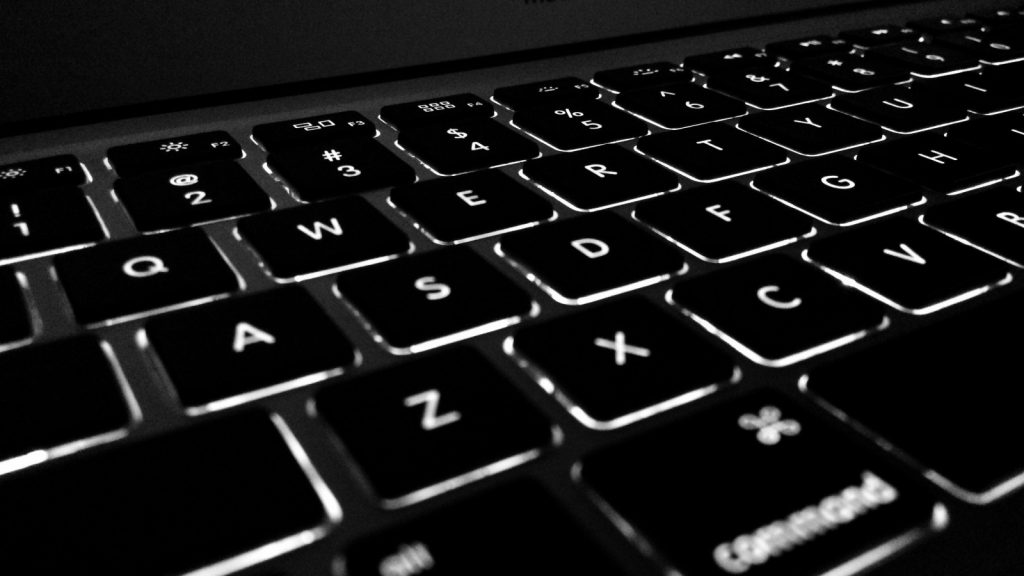 PC shipments decreased by more than 12% globally during the first quarter of 2020 as the coronavirus pandemic impacted supply and demand.

According to data released by Gartner, five of the world’s six biggest vendors saw their shipments fall. It was the largest drop in this sector since 2013.

Dell was the only company that recorded a positive growth figure globally.

It saw 2.2% more shipments over the previous quarter.

Dell also regained the title of the biggest PC vendor in the US during the quarter, as its shipments increased in that region by 10%.

The US data is notable as it wasn’t as heavily impacted by the pandemic for much of the quarter when compared to Asia and Europe.

Lenovo, HP and Dell however consolidated their top three positions in the global PC market. The trio were collectively responsible for nearly 66% of all shipments in Q1 2020. 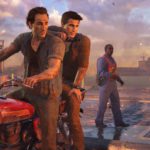