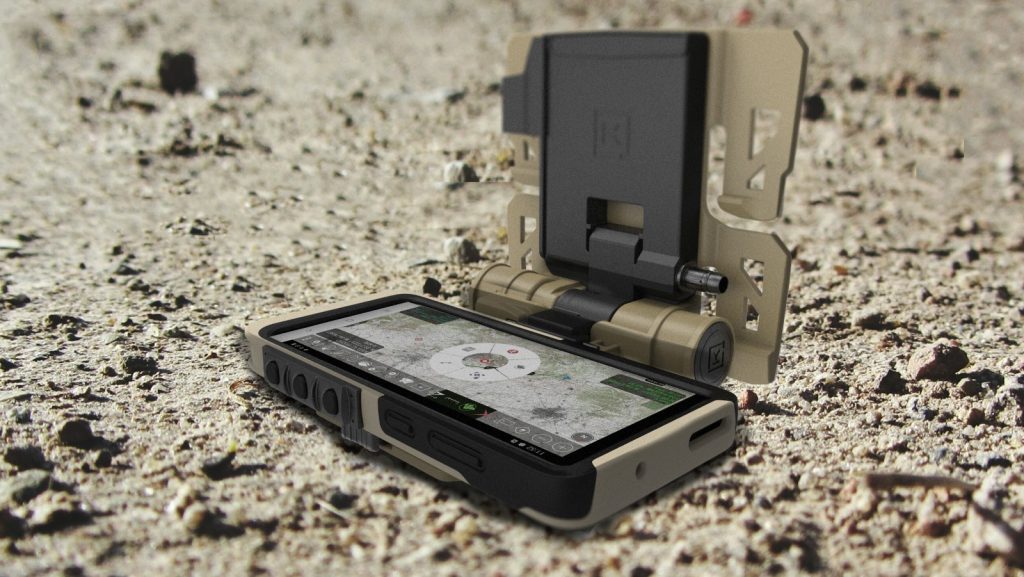 Okay. Folding phones are cool, but what ever happened to rugged devices? There are a few manufacturers keeping the dream alive for us butterfingered few, but what if you’re clumsy and in the military?

Samsung on Thursday announced the Galaxy S20 Tactical Edition, a device that “offers federal program managers and executive officers an easy to manage and deploy mobile solution that works with a broad range of technologies.”

Keeping with the military theme, the phone also has a night-vision mode and a stealth mode that kills all radio connections. So yes, airplane mode.

Samsung also heavily punts its Knox security platform that protects the device’s data should it fall into the wrong hands.

In terms of actual relatable hardware for the commoner, it’s a  stacked smartphone.

It’s powered by the Qualcomm Snapdragon 865 with 12GB of RAM and 128GB of internal storage with a microSD card slot.

A 4000mAh keeps all those chips humming along, while a 10MP camera is present for those who can’t resist a good tactical selfie.

We doubt the phone would be offered to us peasants, but those running global militaries can get their hands on one later this year.