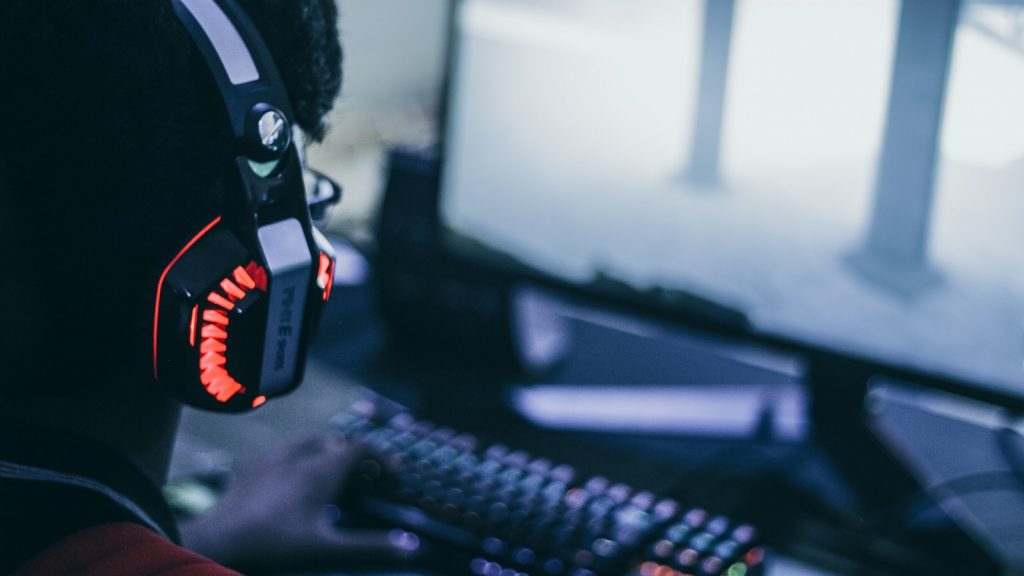 Cyberattacks targeting gamers surged along with the popularity of online games during the coronavirus pandemic, according to Kaspersky.

The latest research by the cybersecurity company found a 54% increase in April 2020 compared to January 2020. This rise coincided with the rise in online gaming as global lockdowns went into effect due to the pandemic.

These attacks attempt to direct users to malicious websites with the promise of free versions of popular titles, extensions, mods, and cheats.

“However, if users click on these links, a wide variety of malicious programs can be downloaded, from password-stealing malware to ransomware and [cryptocurrency] miners,” Kaspersky said in a statement.

Most targeted online games for cybercriminals

The security company’s researchers found that certain games were favourite targets for phishing and malware campaigns.

Minecraft was one of the most popular titles used to lure victims. Over 130 000 web attacks used the game’s name.

Other popular games used in malicious attacks include Counter-Strike: Global Offensive (CS:GO) and The Witcher 3. The latter game has surged in popularity in recent months thanks to the successful Netflix series.

Kaspersky found a 40% increase in these phishing sites in April compared to February.

“There is a large user component to [these attacks’] success,” says Maria Namestnikova, a security expert at Kaspersky.

“The past few months have shown that users are highly susceptible to falling for phishing attacks or clicking on malicious links when it comes to games.”

These services include Origin, Battle.net, and Uplay. Rather than phishing for unrelated account info, these malicious programs steal gaming accounts so that they can sell off in-game items.

To keep your gaming accounts and other accounts safe, Kaspersky recommends using two-factor authentication (2FA) for these accounts.

The company adds that you shouldn’t trust cheating mods and pirated copies of games since cybercriminals use them to lure victims. Also, make sure to get keys for games and download games from trusted websites and stores. 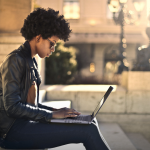