By Megan Ellis
Read next#AppleEvent: How to tune into Apple’s 15 Sept unveiling event 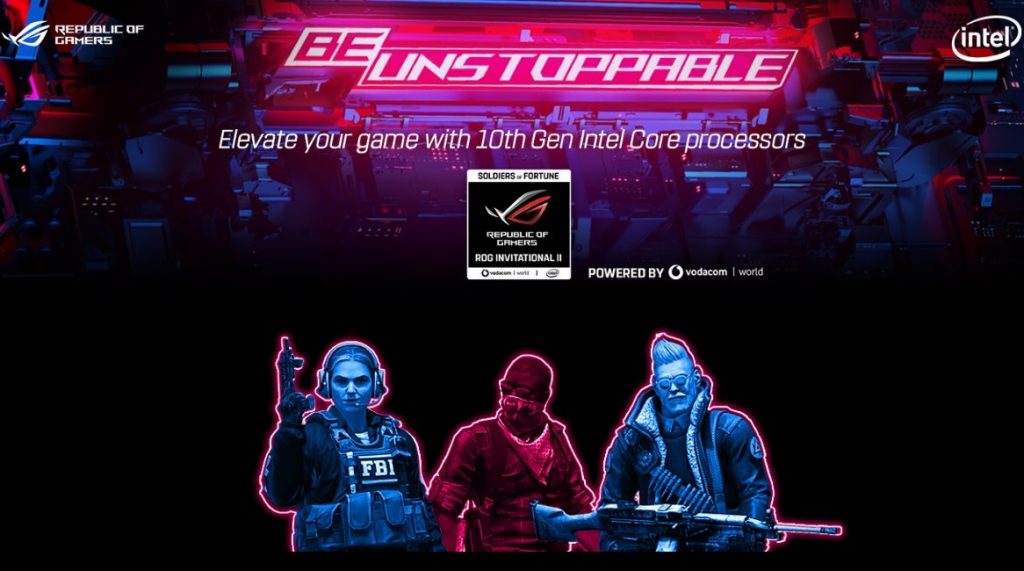 The 2020 Soldiers of Fortune finals will broadcast live from the Vodacom Esports Studios.

The tournament has a different setup to most esports competitions, with teams rewarded for consistency throughout their matches.

Two teams, Sinister5 and Goliath Gaming, automatically placed in the finals due to their titles as the 2019 invitational’s winners.

The other six teams competed in the online qualifier rounds to reach the final. These teams are ATK CS:GO, DMNK, Online Kingdom, Royalty Esports, Energy Esports, and ExDee Gaming.

Meanwhile, the Soldiers of Fortune format results in each losing match costing a team 40% of their starting share of the R150 000 prize pool.

According to Asus, this awards consistency over the course of the tournament.

If a team manages to finish the tournament without losing a match, they will win close to R120 000.

Another R10 000 will go to the player that scores the highest headshot percentage during the finals.

The event will be broadcast live from 9am on Friday 18 September on the Asus ROG South Africa Facebook page. 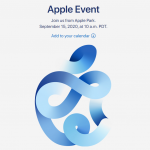