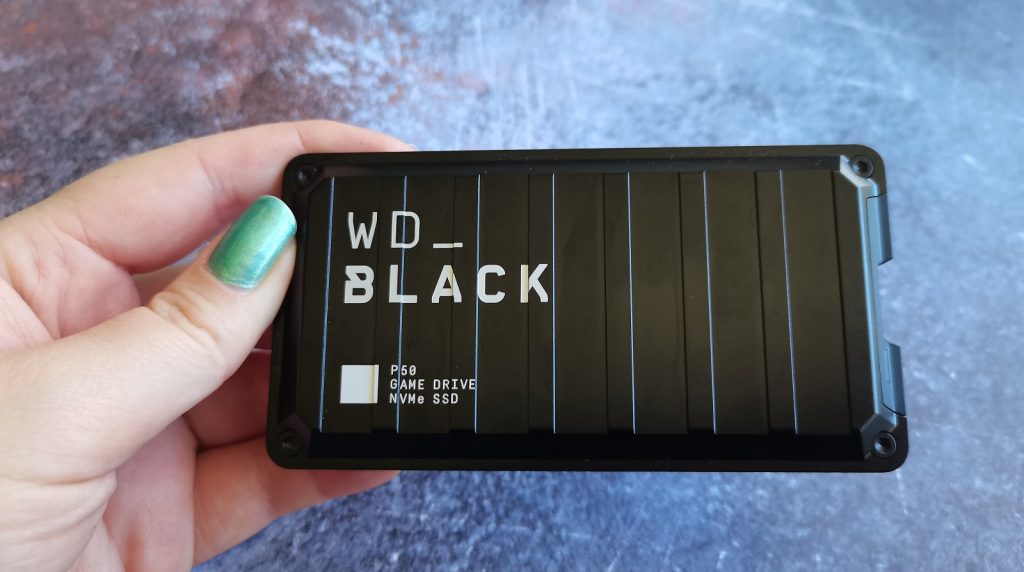 Storage: a less discussed component to your gaming setup, but one that is nonetheless critical to your experience.

With this in mind, Western Digital launched its WD_Black range of storage devices targeted at gamers.

One that particularly catches the gaming eye is the WD_Black P50 Game Drive, an external NVMe SSD that offers performance and portability.

The P50 Game Drive has several notable features. So what should you know about the device?

It also has system compatibility with Windows 8.1, Windows 10, MAC OS 10.11+, the PS4 or PS4 Pro, and the Xbox One — making it a versatile storage solution for a variety of gamers.

Technically, you can use the P50 Game Drive as a general external storage device. But its read/write speeds are targeted at gamers since faster speeds greatly enhance the gaming experience.

The black case adds an element of style, while also making the device shock and bump-resistant.

In South Africa, the P50 Game drive is available at the following prices:

For this review, we tested out the 1TB version of the game drive.

So how did the device perform in real-life usage? 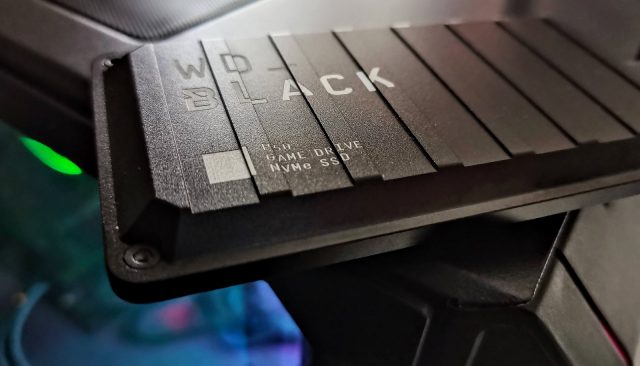 When it comes to using the P50 game drive with PC games, the device works extremely well.

Even if your PC does not have the latest USB ports,  you can expect speedy performance and seamless loading.

If you have a USB 3.2 Gen 2×2 port, you’ll enjoy the faster capabilities that the drive brings. While not many people will have the latest ports on their motherboards, the drive is essentially future-proofed for your next upgrade.

Our tests showed that using the USB Type-A cable, the SSD averaged at read and write speeds of around 450MB/s and 465MB/s. 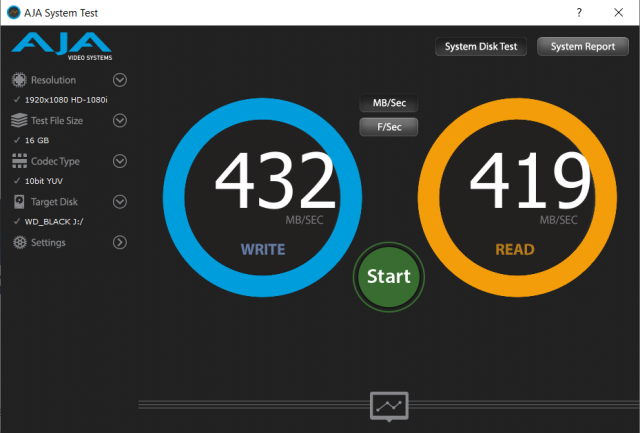 Using the USB Type-C cable with a USB 3.1 port, the device averaged around 1090MB/s for its read speed, and 1085MB/s for its write speed. 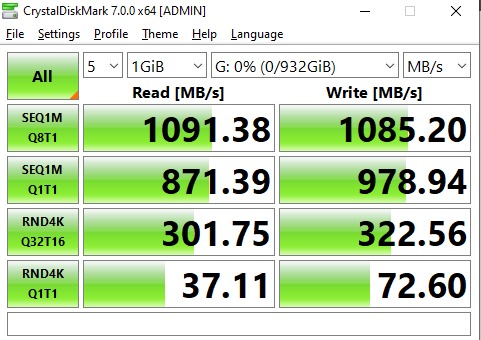 We also used the drive to play large AAA titles as well as smaller indie titles. There was no stuttering, and the games had the fast loading times you would expect from an SSD.

The P50 Game Drive also provides a convenience factor over an internal SSD. If you don’t want to install your games separately on different PCs and laptops, you can use the P50 Game Drive instead.

It’s especially useful for the larger AAA titles we’re seeing roll out lately, where 10 games can easily fill up 1TB of storage.

If you need a versatile and portable storage solution that enjoys fast speeds, the P50 Game Drive is a great solution for gamers, as well as other users who find themselves regularly copying large media files such as 4K videos. 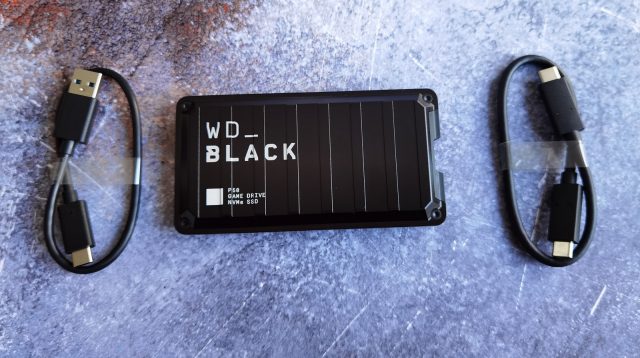 Part of the major appeal of the WD_Black P50 Game Drive is its ability to be used both as external storage for PC, but also consoles.

We tried the device with the PS4 Pro. When you plug the game drive in, you will need to format it as extended storage for the console.

This means you can’t just swap it between your PC and console whenever you want. Nevertheless, it’s extremely appealing to use the game drive with the PS4 Pro since the console has a hard disk instead of an SSD.

Once formatted with the PS4 Pro, you can easily copy your installed games over to the P50.

Speeds are throttled due to the console’s older USB technology, but you will enjoy an overall loading speed improvement thanks to the SSD.

We shaved off 30 seconds from our start up loading time when moving Fortnite from the PS4 Pro’s internal storage to the P50 game drive.

One issue we did encounter was an occasional problem where the PS4 didn’t recognise the game drive correctly.

One way to fix this is to repeatedly disconnect and reconnect the drive to the back USB port of the PS4 Pro.

Wiggling the adaptor in the port slightly would allow the PS4 Pro to correctly identify and format the device.

The issue wouldn’t reoccur unless we unplugged and reconnected the game drive, in which case we would need to wiggle it around again to get the PS4 Pro to recognise it again. Using a bit of extra force when plugging in the USB cable also seemed to improve the likelihood the PS4 would pick up the drive.

With the loading speed upgrade this provides, it’s an issue we’re okay with occasionally dealing with.

Conclusion: Should you get this WD_Black game drive?

Our experiences with the P50 Game Drive showed that it’s a speedy and incredibly useful storage solution for gamers.

While the device costs more than the average SSD, this is due to the convenience and portability factor, as well as its speed capabilities.

While many users may not have USB 3.2 Gen 2×2 ports on their PCs, the P50 Game Drive is future-proofed to take advantage of these ports on your next motherboard upgrade or next-gen consoles.

The slim form factor and durability makes it a great option for both PC and console gamers. 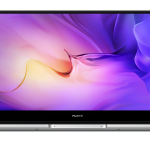