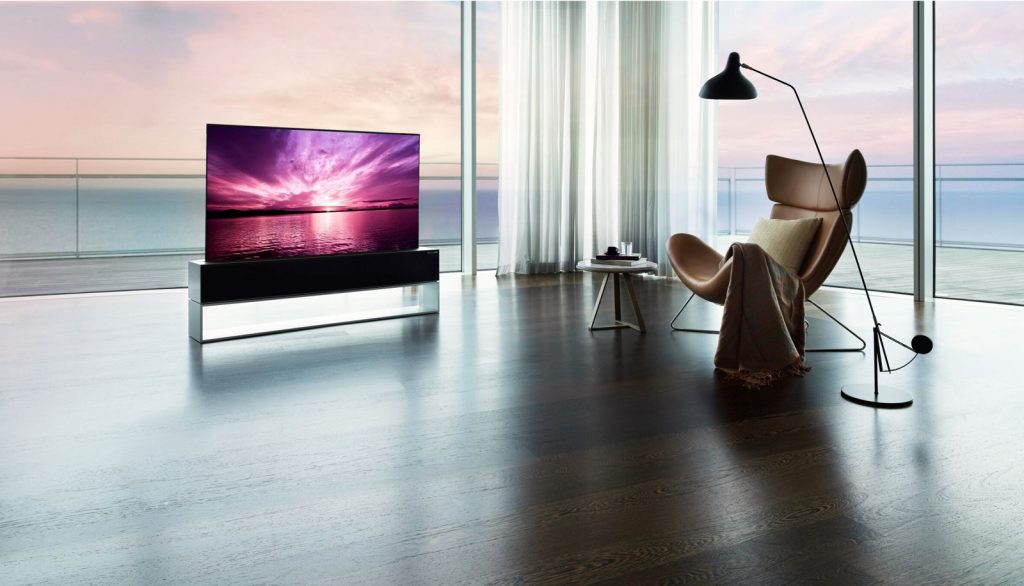 LG has officially launched the world’s first rollable TV, following two years of teasing and hinting at the technology coming to market. However, the device will only see a limited release in South Korea for now.

The LG Signature OLED R (model RX) is able to mechanically roll up into its base and disappear from view.  LG announced that it will go on sale at seven retail outlets in South Korea and cost the equivalent of US$87 000.

Besides its ability to roll up, the TV boasts a 4K 65-inch OLED display.

Owners can retract the TV either full or partially into its base.  As such, the TV also comes with three different aspect ratio modes: Full View, Line View, and Zero View.

“LG’s exquisite creation liberates users from the limitations of the wall, enabling owners to curate their living environment without having to permanently set aside space for a large, black screen that is only useful when turned on,” LG said in its launch announcement.

According to LG, each LG Signature OLED R unit will have options for customisation. Customers can choose between four colours for the speaker covers — Signature Black, Moon Gray, Topaz Blue, or Toffee Brown. They can also customise the aluminium base with a personalised engraving.

LG first debuted a rollable TV model back at the annual Consumer Electronics Show (CES) 2018 in Las Vegas. It was a rather rocky road for the model as it took more than two years for it to eventually reach the market despite a Bloomberg report detailing plans to launch in 2019.

However, LG would bring the model back for showcasing at CES 2019, with more functionality. This included displaying pictures, playing music, and having a small display for a digital clock.

While there isn’t word yet whether the Signature OLED R TV will be making its way to South African customers, this latest model from LG should pique interest from avid TV viewers and buyers alike. 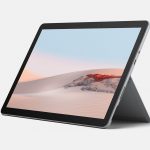