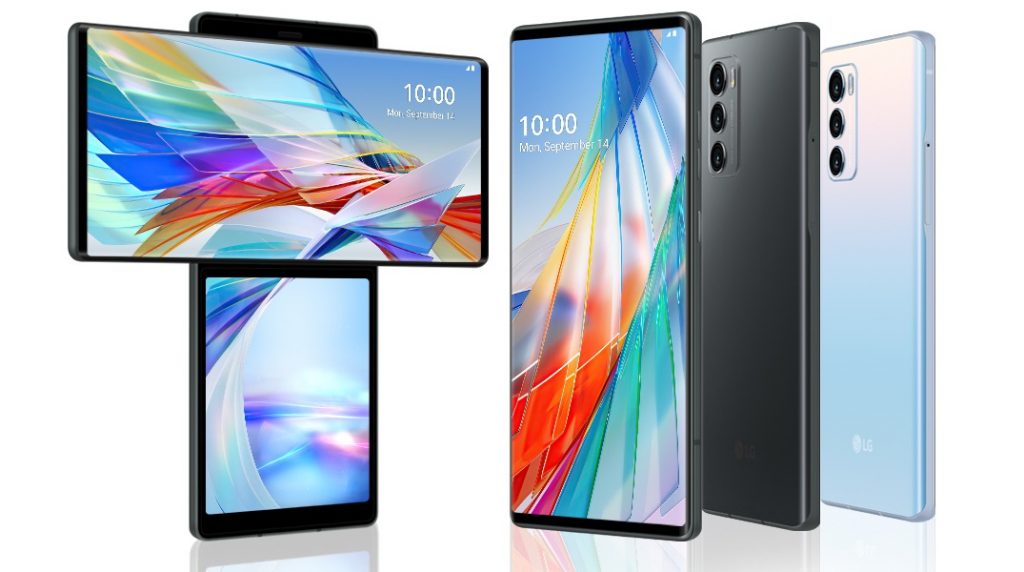 LG has announced the local launch of its LG Wing 5G smartphone, a dual-screen smartphone with a unique form factor.

The smartphone, set to arrive in South Africa in November, allows users to swivel the upper screen to create a dual-screen setup.

The LG Wing was announced by the company in September. It features 5G support, a 6.8-inch main display, and a 3.9-inch secondary display.

Other features include a 64MP high-resolution lens as part of its triple-camera setup. It also features a 32MP pop-up selfie camera.

You can find out more about the phone’s features in our LG Wing announcement details article.

You can see a summary of the smartphone’s specs below:

Despite its 5G support, 8GB of RAM, and novel form factor, the device will be available under the R20 000 mark in South Africa.

The LG Wing launches in South Africa on 1 November, with a recommended price of R19 999.

The device is available for pre-order from Cellucity.

You can buy the phone from MTN from 1 November and Vodacom from 7 November. The phone will also be available from Cell C from mid-November.

The LG Wing will be the latest 5G smartphone from the company to launch in South Africa.

Earlier this year, the LG Velvet, another 5G smartphone, arrived on our shores. 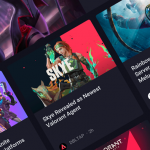