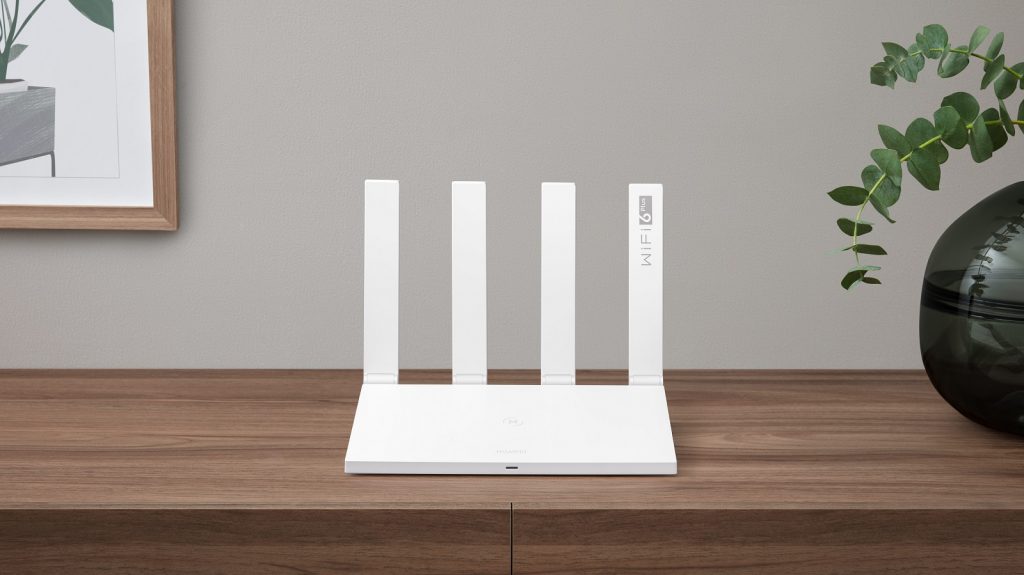 In December Huawei launched its first WiFi 6 Plus router — the Huawei WiFi AX3 — in South Africa.

The WiFi 6 Plus technology improves on the latest in WiFi technology, supported by 5G. But how does this play out in everyday life for the ordinary user?

The AX3 comes with a convenient NFC setup that lets you simply tap your NFC-enabled smartphone against the NFC area to access the router’s setup page.

We found this worked best and more seamlessly with a Huawei smartphone with Huawei Share, with immediate recognition and access to the setup page when using the P40 Pro.

The NFC scanning area also acts as a way for guests to connect to the WiFi without needing the password.

If you’re more used to a traditional setup, you can connect to the router with your computer and setup the device from there.

While using the AX3 router in our home, we also found the connection to be more consistent and far-reaching than our usual solution.

There appeared to be fewer drops in the WiFi, and trips outside to the garden or out the front door resulted in fewer disconnects from the WiFi.

Wi-Fi speeds remained stable throughout the house, without much interference from walls and corners. Of course though, the fastest speeds came from the lounge where the router was located.

Within the house, there were no WiFi dead zones. Only one dead zone was identified outside, where the exterior wall of the building proved too thick for signal to go through. Surprisingly, this only applied to one of our devices — a Samsung Galaxy S20.

The Huawei P40 Pro didn’t experience the same issue and for that device, there were no dead zones at all.

Another surprise was just how well the WiFi performed when running speed tests. While the speed on the P40 Pro’s WiFi connection remained mostly the same (with the slight boost to upload speeds), we saw a 30Mbps boost on the Samsung Galaxy S20’s download speeds compared to our standard router.

With multiple laptops and smartphones set up around the house, streaming Netflix, YouTube and other media was easy, with few buffering issues. The router even managed to handle game streaming from one device to another across the house relatively well, despite being a AAA title.

The router proved to be a convenient and fast solution where relying on WiFi doesn’t mean sacrificing a major amount of internet speed and latency.

Where to get your own Huawei WiFi AX3 router

The Huawei AX3 Dual-Core went on sale in December for a price of  R 1 499. You can buy it from the Huawei online store.

The Quad-Core version will arrive in South Africa in 2021. 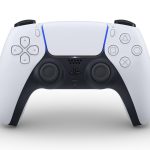