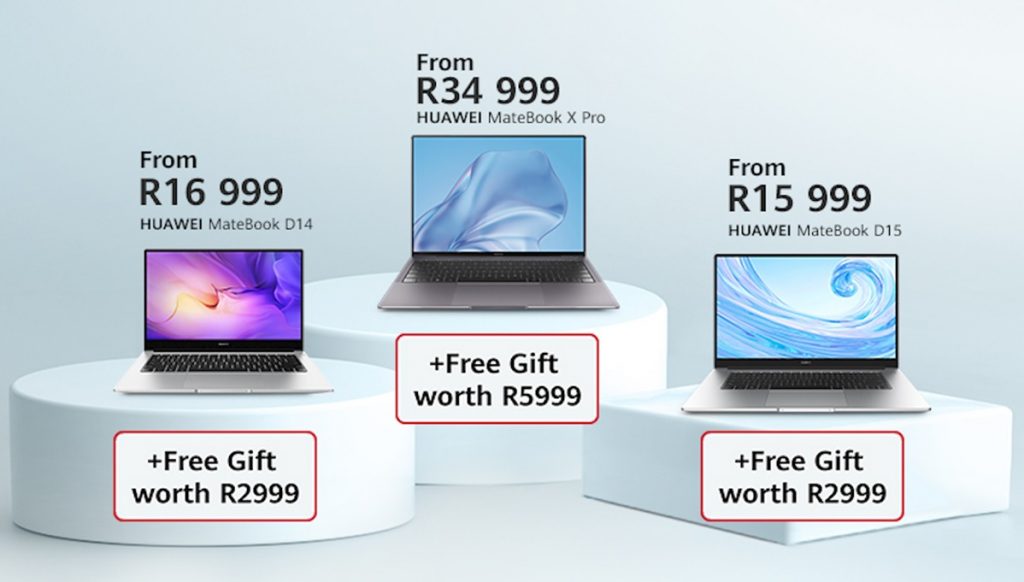 But if you’re looking for a gift for the holiday season, or a new productivity gadget to start the new year off right, which laptop should you get?

The Huawei Matebook X Pro is a premium laptop aimed at power users who need a long-lasting battery and high performance.

This MateBook comes with a 10th Gen Intel Core i7 processor and a Nvidia GeForce MX250 graphics card, making it suitable for a range of tasks such as certain multimedia editing.

Like all laptops in the series, it is ultralight, but the MateBook X Pro has an especially lightweight design and premium finish.

It comes with 16 GB of RAM, a 1TB SSD, a touchscreen display, and Windows 10 Professional — making it a professional powerhouse.

The MateBook D 15 brings affordability, a lightweight design, and a bit more screen real estate to the MateBook D range.

With a 15.6-inch display, it’s the largest (but also most affordable) of the MateBooks launched on our shores this year.

Like other laptops in the series, it also has a recessed camera in the keyboard and a fingerprint scanner on the power button.

The MateBook D 14 and D 15 share many similarities, but if you prefer a larger screen for working and viewing media, the D 15 is the better choice.

The MateBook D 14 balances portability and a long-lasting battery life, delivering up to 10 hours of battery life in a small form factor thanks to its 14-inch display.

While the display is smaller, it’s minimal bezels make it feel generous, so it doesn’t feel cramped when you’re using it to watch movies or series.

The lightweight, compact design is great for working on the go and its affordability is one of its most attractive features.

Where to buy Huawei MateBooks in South Africa

If you want to buy one of Huawei’s MateBook laptops, they are available from the Huawei online store, Vodacom, MTN, Telkom, Incredible Connection, Takealot, Hi Online, and Computer Mania. 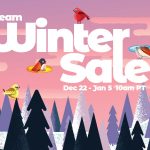