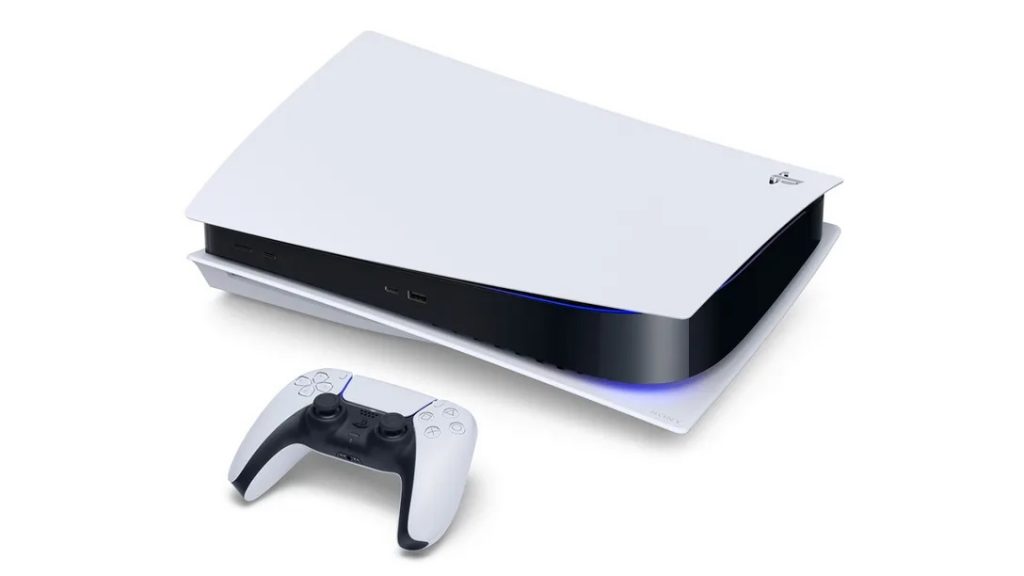 For those eagerly awaiting the next stock drop for PlayStation 5 (PS5) consoles in South Africa, it looks like March will be the window for the next wave.

This is according to retailers Koodoo.co.za and Nexus Hub.

The retailer cited the month in an update to customers.

“We will go live with orders on our site once we have the PS5 stock in our distribution centre, so let’s book a date for early March and you’ll be the first to know. Order and from there you’ll have your PS5 within 3-5 working days,” the retailer said in an email update.

Due to limited stock, the retailer has opened up registration for orders of wave four.

No exact date has been confirmed, so make sure to look out for notifications for retailers during March to see when stock becomes available.

PS5 stock has been notoriously difficult to come by in South Africa, with global shortages of the console.

When stock becomes available, it usually sells out within minutes of online orders going live.

Meanwhile, scammers and scalpers have also attempted to take advantage of the situation. 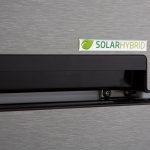