By Sam Spiller
Read nextLG closing smartphone business: What does this mean for SA consumers? 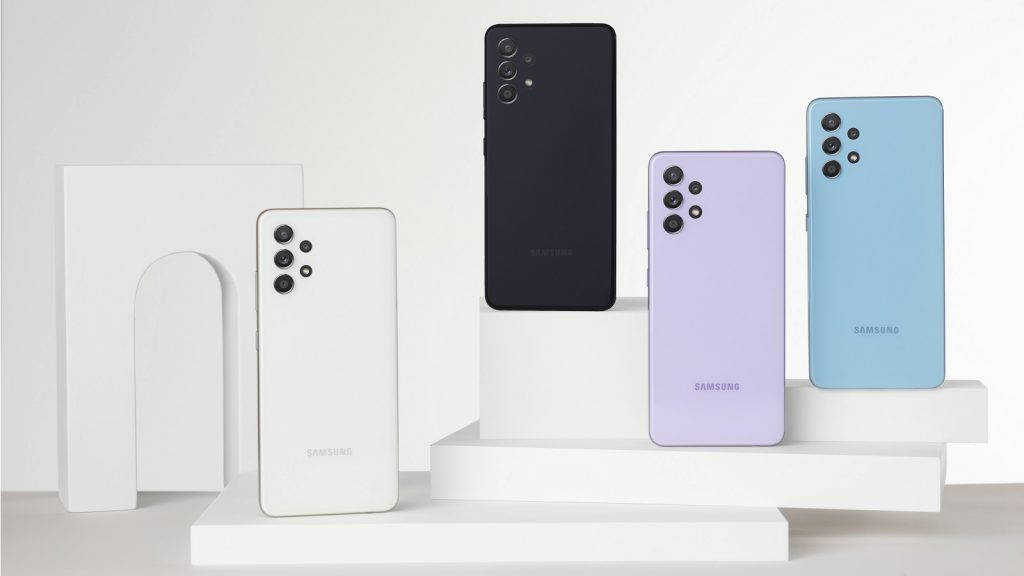 Telkom has revealed its contract prices for Samsung’s latest range of Galaxy A series smartphones. The phones include the recently launched Galaxy A32, A52, and A72.

The new phones were released last month and are the next generation of Samsung’s popular mid-range A series devices.

Samsung Galaxy Galaxy A32, A52, and A72 contract prices at Telkom

Telkom’s contract deals for the new Galaxy A series are available from 1 April. They can be bought at both Telkom’s physical and online stores.

Telkom offers different monthly rates based on whether the deal is owned and operated, or via call centres. The difference between them is that an Owned and Operated Deal includes a R99 once-off activation fee.

The Telkom FreeMe contract bundles include 20GB once-off data, and run for 24 months.

There are other FreeMe contracts available which include 1.5GB, 3GB, 6GB, 11.5GB, 28GB, and Unlimited packages.

Check out a summary of Telkom’s Samsung A Series deals below:

Read more: New Samsung Galaxy A52 and A72 announced – prices for South Africa 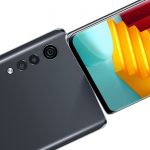