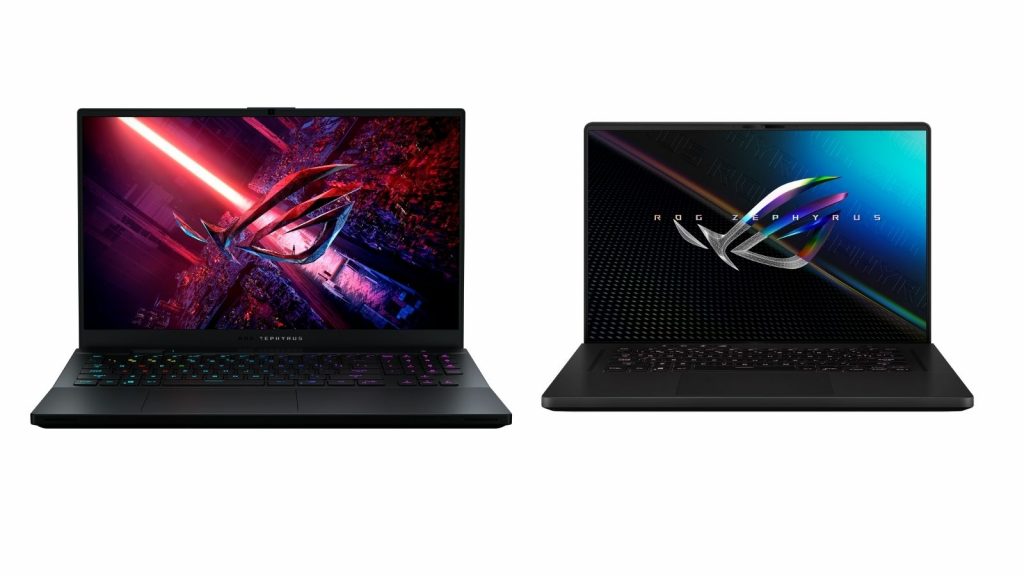 Asus has confirmed that its newly announced ROG Zephyrus S17 and M16 gaming laptops will launch in South African in August — along with local pricing for the devices.

The laptops were announced at the ROG Unleash the Tiger Inside virtual event.

Here’s what you should know about each device…

What to know about the ROG Zephyrus S17 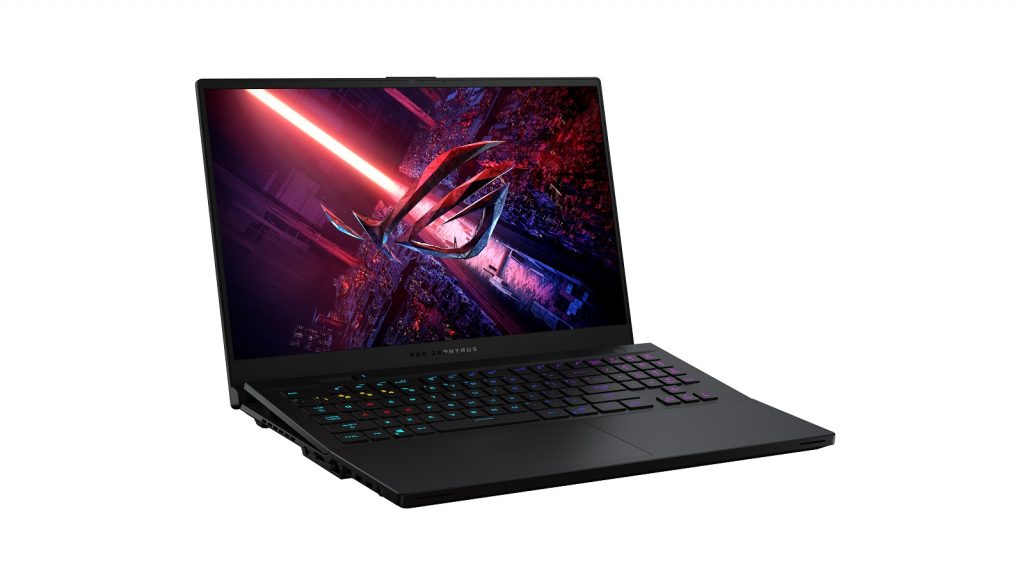 The ROG Zephyrus S17 is the latest premium gaming laptop from the company, featuring innovations such as a rising optical mechanical keyboard.

According to the company, this provides enhanced cooling while still fitting powerful components inside a slim form factor.

The company also says that thanks to its sound system (which includes six speakers with dual force-cancelling woofers, dual smart amps, and Dolby Atmos), the laptop holds the title of world’s best speakers in a gaming laptop. 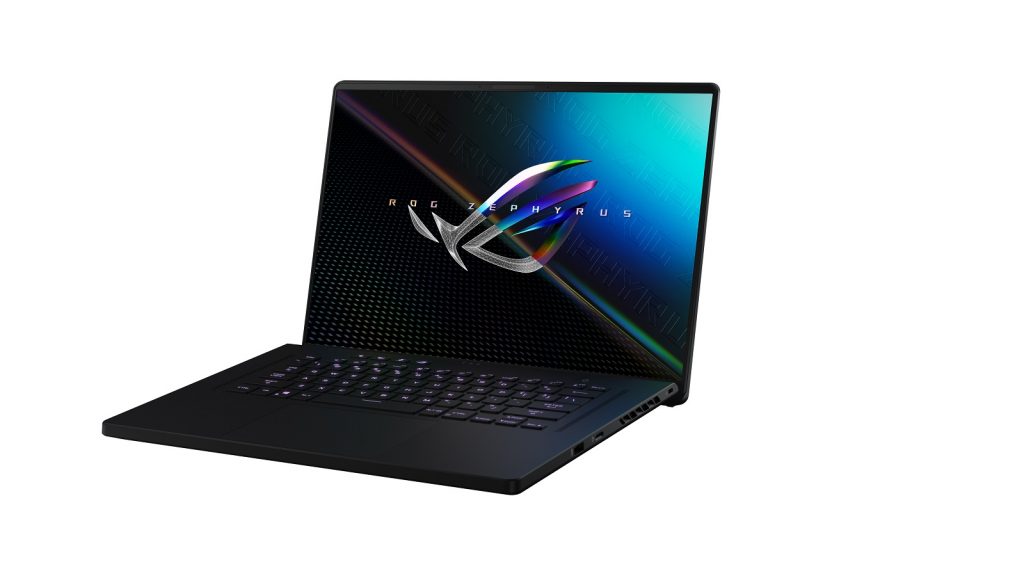 Meanwhile, the M16 is the smaller of the newly announced laptops, featuring a 16-inch display and a 15-inch chassis.

The laptop is designed for portability, providing a lightweight form factor at only 19.9mm thick and weighing 1.9kg.

Like the S17, it also features a six-speaker setup with dual force-cancelling woofers and Dolby Atmos.

In terms of its CPU and GPU, the laptop features up to an 11th-gen Intel Core i9-11900H processor and up to a GeForce RTX 3070 laptop graphics card.

Meanwhile, the 16-inch display includes a WQHD panel with a 165Hz refresh rate.

Users can also opt for up to 48GB of RAM.

While battery life isn’t usually a flagship feature for gaming laptops, which tend to be power-intensive, the M16 offers up to 10 hours of video playback on its 90Wh battery, according to Asus.

It also uses the company’s ErgoLift hinge, usually seen on the Zenbook series, to help keep the chassis cool.

So how much will the new Zephyrus gaming laptops cost when they arrive in August?

Meanwhile, the price for the Zephyrus M16 will range between R36 999 and R48 999, depending on the configuration.

Both laptops will be available from Evetech. 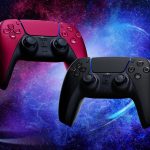