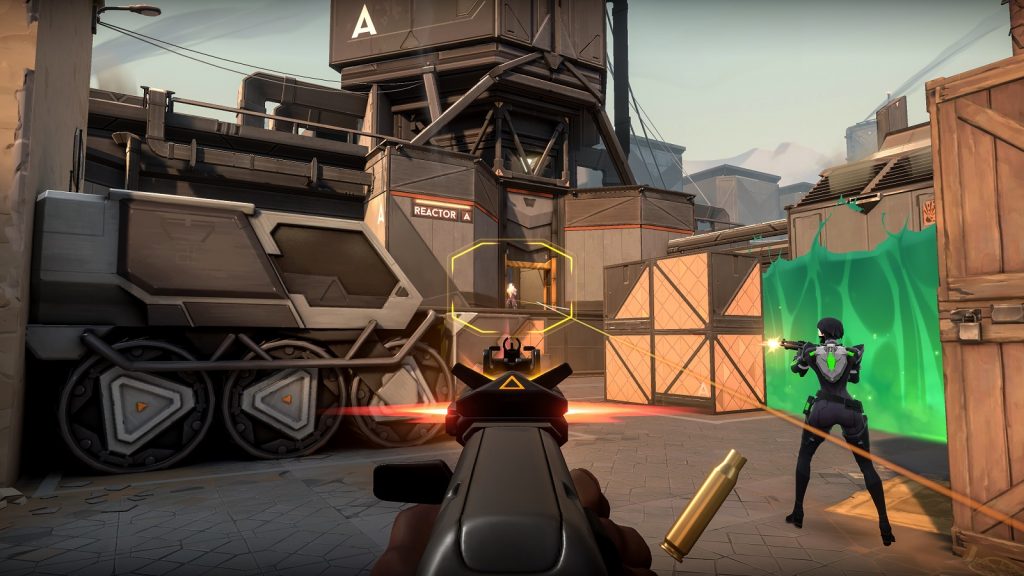 Riot Games will record what players say in Voice Chat in Valorant to combat abuse and toxicity, according to a new change in its privacy policy.

The studio announced the new measure on 30 April.

Listening to Voice Chat in Valorant

Riot will update its privacy policy to allow the company to record voice communications when a player submits a disruptive behaviour report.

When a player submits a report, the voice chat will be saved and stored in the region where their account is located. The chat will then be analysed to see if anything that was said violates Riot’s behaviour agreement.

If a player breaches the agreement, action will be taken against them. The voice data will then be deleted. according to the company.

This works similar to how Riot handles text-based abuse reports and how they are deleted as well.

The privacy policy requires all Valorant players to agree to the new measure. If they don’t, they can’t use Voice Chat in the game.

The policy change does not mean Riot will actively monitor players’ Voice Chat. It will do so only when a report against a player is submitted.

Even though the policy allows Riot to record voice chats in its other games, it said it has no plans to introduce the measure to them. It also says it does not have plans to expand voice chat capabilities in the games.

Riot’s other games include League of Legends and its spin-offs Legends of Runeterra, Wild Rift, and Teamfight Tactics.

The studio has introduced several measures in Valorant to combat toxic player behaviour. In February, it introduced new penalties for Away From Keyboard (AFK) offences and text moderation. It also introduced report feedback to let players know when their reports resulted in action against reported players.

Riot said it will start beta testing the measure in North America before it rolls it out to other countries. It will also notify players when the measure is active and collecting recordings. 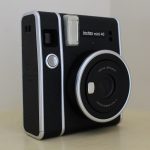