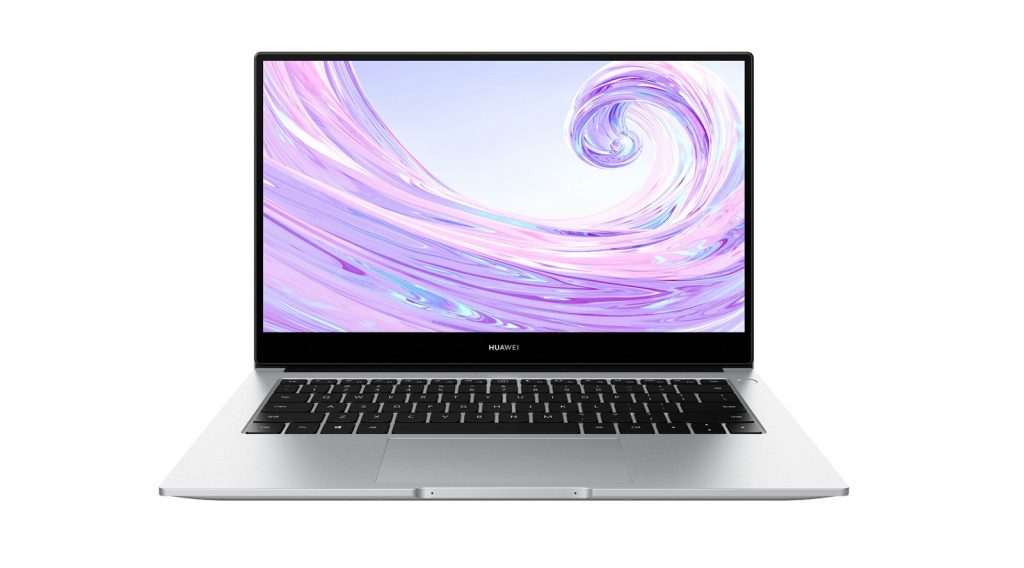 This year, HUAWEI brought the Intel version of its MateBook D 14 laptop to South Africa.

As a result, consumers can enjoy the performance of Intel hardware with the innovations of the HUAWEI laptop ecosystem.

But how does the Intel version of the MateBook D 14 differ from last year’s edition? And what are other things you should know about the laptop?

The differences between the 2021 and 2020 versions of the MateBook D 14 relate mostly to their processors and graphics.

The MateBook D 14 Intel edition has a 10th-generation Intel i5 processor and a discrete NVIDIA GeForce MX250 graphics card.

The discrete graphics of the Intel edition make it more suitable for certain tasks such as video editing.

According to HUAWEI, users can enjoy up to 3.5 times faster image and video editing & processing when compared to integrated graphics.

The Intel laptop also has more storage, with a 512GB SSD.

When comparing the Intel versions of the D 14 and D 15, the laptops differ mostly in terms of their display size, battery life, and amount of memory.

The D 14 also has a larger battery, featuring a 56Wh battery that lasts up to 15 hours. Meanwhile, the D 15 comes with a 42Wh battery.

However, the MateBook D 15 comes with more memory — equipped with 16GB of RAM compared to the D 14’s 8GB of RAM.

Does the MateBook D 14 have Google?

The MateBook D 14 runs Windows 10 Home and has access to all apps and services that a normal Windows laptop has, including Google Chrome.

It also has HUAWEI software, such as the company’s PC Manager and HUAWEI Share software that makes it easy and seamless to share files and enable multi-screen collaboration with new HUAWEI smartphones.

What is the HUAWEI MateBook D 14 price in South Africa?

You can purchase it on the Huawei Store (Online) and at Incredible Connection, Takealot, and Vodacom. 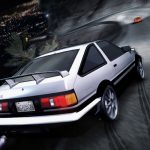