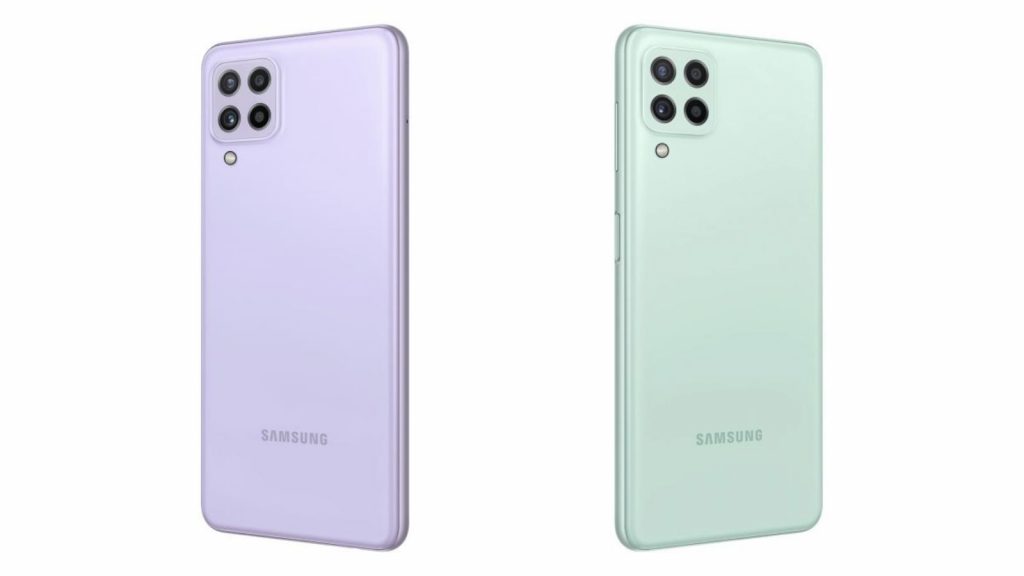 Telkom has announced its contract prices for the Samsung Galaxy A22, the latest mid-range phone to launch in South Africa from the technology company.

Samsung announced the launch of the A22 in South Africa near the beginning of July.

The phone is the successor to the Galaxy A21, aiming to offer an affordable device for local consumers.

The mid-range device follows the launch of other A series devices in the country earlier this year, including the Samsung Galaxy A32, A52, and A72.

So how much does the Galaxy A22 cost on a Telkom contract?

Telkom contracts for the phone start at R239 per month on the FreeMe contract.

The phone has a prepaid price of R3 999. This makes it one of the most affordable of Samsung’s smartphones to launch in South Africa this year so far.

You can see a summary of the Galaxy A22 contract prices below: 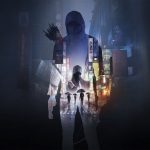