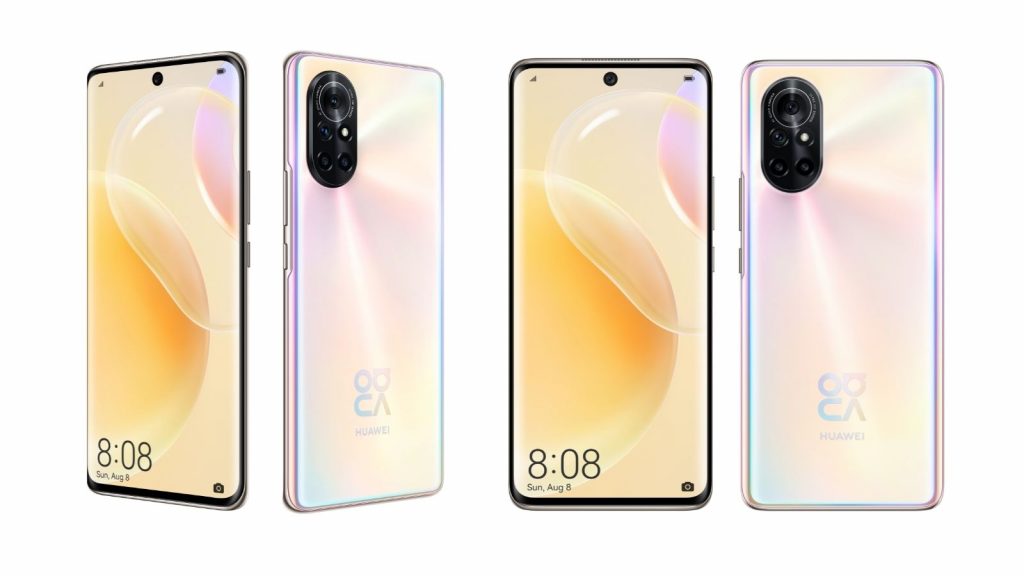 HUAWEI has announced the launch of the nova 8 in South Africa, along with unveiling its key features, pre-order specials, and price.

The smartphone was launched at a local event alongside the entry-level nova Y60, with both devices aimed at offering new affordable smartphones for South Africans.

Here’s what to know about the new nova 8…

Two major selling points of the nova 8 are the phone’s design and its camera.

Aimed at young users looking for a device that stands out, the smartphone has a Blush Gold cover and includes a 6.57-inch 90Hz curved OLED display with an under-display fingerprint sensor. HUAWEI says that the look of the smartphone was inspired by starlight in the night sky.

The iridescent colour means that the phone’s cover has different hues from different angles, adding to the aesthetic appeal.

It has also introduced a new rounded camera housing design that looks different from other HUAWEI smartphones of the past few years. The company is calling this its Nebular Camera System design, which it says is inspired by the rings of Saturn. 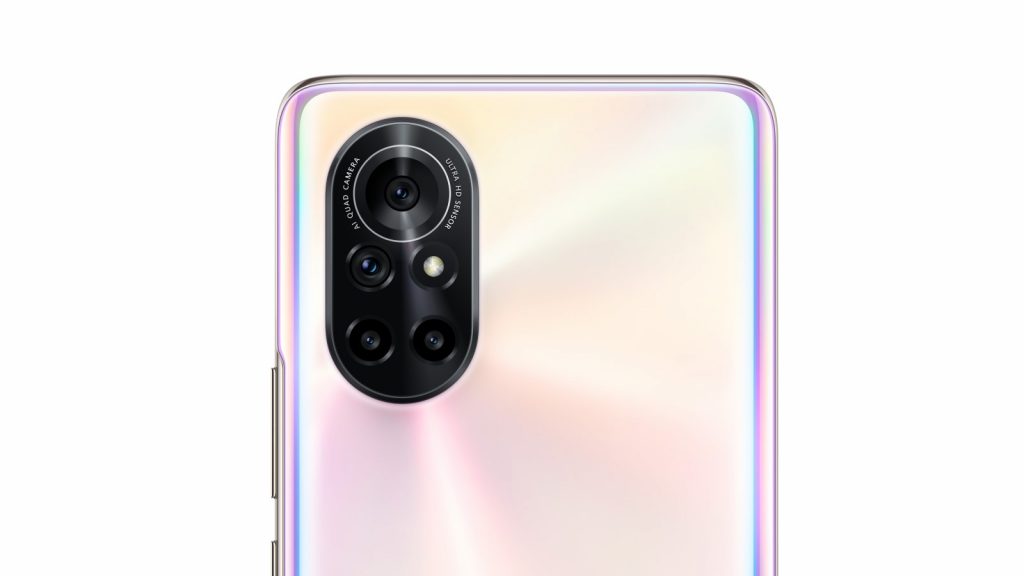 In terms of its camera, the nova 8 has a 64MP quad camera setup for those who want their device to offer a versatile smartphone photography experience.

Coupled with HUAWEI’s photography AI software, the company promises users crisp content whether you’re capturing it during the day or night.

Meanwhile, the new Super Night Selfie 2.0 mode will optimise both your skin’s appearance in photos, but also enhance background details.

The company also highlighted the nova 8’s 66W HUAWEI SuperCharge technology, which will charge the phone from 0 to 60% in just 15 minutes.

You can fully charge the phone’s 3800mAh battery in just 35 minutes, which makes keeping your phone charged extremely convenient and easy.

Other hardware features of the phone include its Kirin 820E processor and 8GB of RAM.

It runs HUAWEI’s latest operating system, EMUI 12. This gives it access to HUAWEI’s ecosystem of productivity features such as multi-screen sharing, but also software such as the video-calling app MeeTime.

The nova 8 will be available in South Africa in-store from 1 September for a recommended retail price of R12 999.

However, from 26 to 30 August HUAWEI is running a preorder special that discounts the phone to R10 999 and includes a free bundle offer valued at R5 698.

Pre-order the HUAWEI nova 8 now for R99 before 30 August and get R1100 off. Receive a HUAWEI FreeBuds 4i and HUAWEI Watch GT Bundle offer valued at R5698. Visit the HUAWEI Store (Online). T&Cs apply. 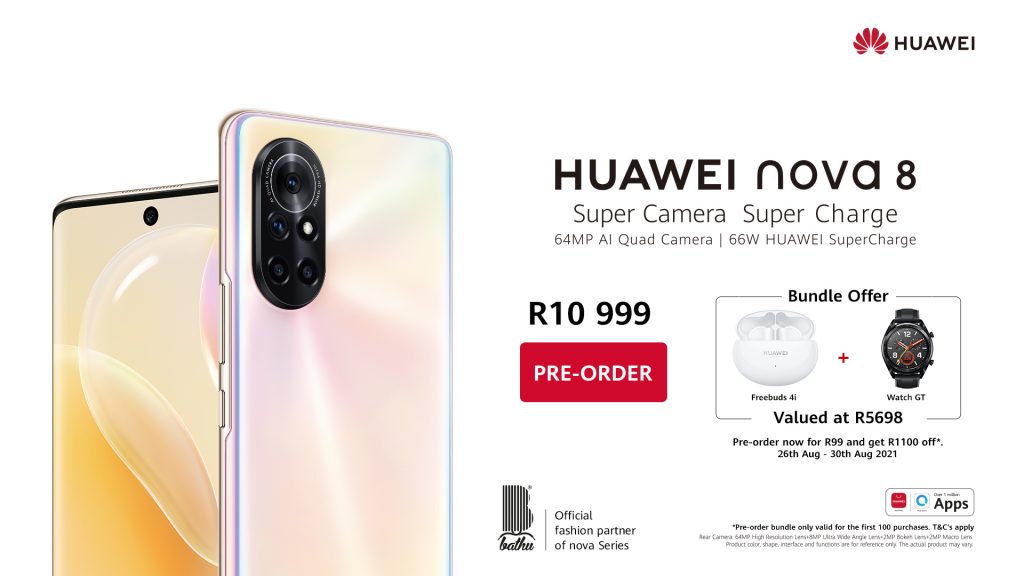 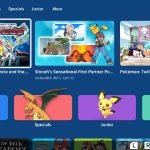