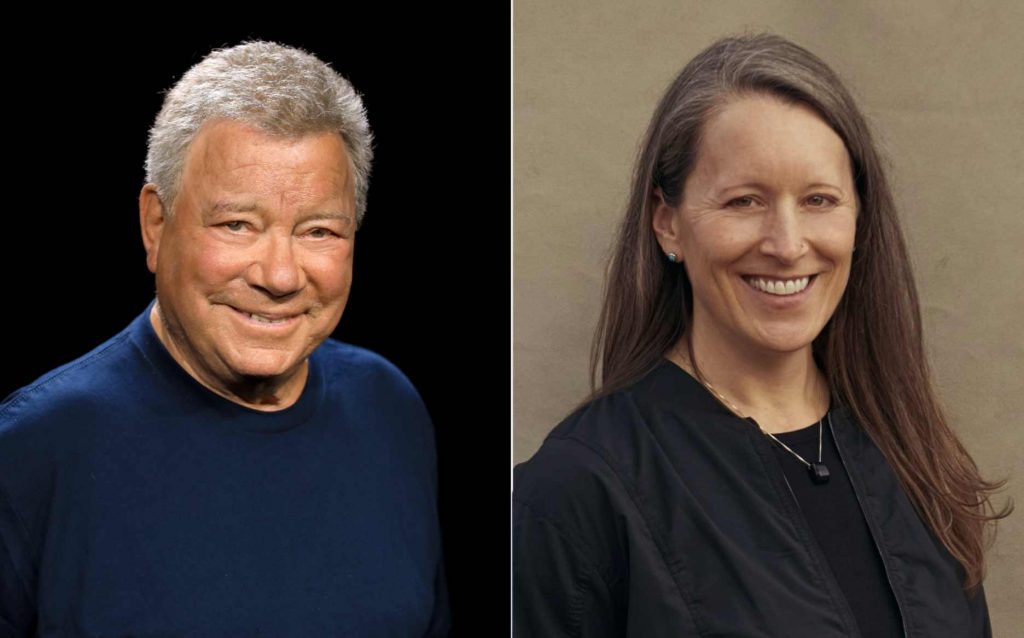 Blue Origin has announced former Star Trek actor William Shatner will be one of the crewmates on the agency’s next scheduled flight to space.

New Shepard will take off on its 18th mission from the agency’s Launch Site One in West Texas on 12 October.

At 90 years old, Shatner will be the oldest person to fly to space.

“I’ve heard about space for a long time now,”  he said in a statement.

“I’m taking the opportunity to see it for myself. What a miracle.”

Captain Kirk to travel to the final frontier

Shatner is most well-known for his role as Captain James T. Kirk in the 1966 sci-fi series, Star Trek.

He also starred in seven of the Star Trek movies, the fifth instalment of which he also directed in 1989.

In addition to the franchise, he has starred in other shows such as Boston Legal and 3rd Rock from the Sun, and movies such as Miss Congeniality and Osmosis Jones.

Shatner will be joined on the flight by Blue Origin’s Vice President of Mission and Flight Operations, Audrey Powers.

“As an engineer and lawyer with more than two decades of experience in the aerospace industry, I have great confidence in our New Shepard team and the vehicle we’ve developed.”

It is one of two crewed flights planned for 2021. The agency is planning to launch more passenger flights in 2022.

The rest of the New Shepard NS-18 crew will include Chris Boshuizen and Glen de Vries. 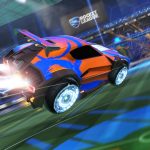